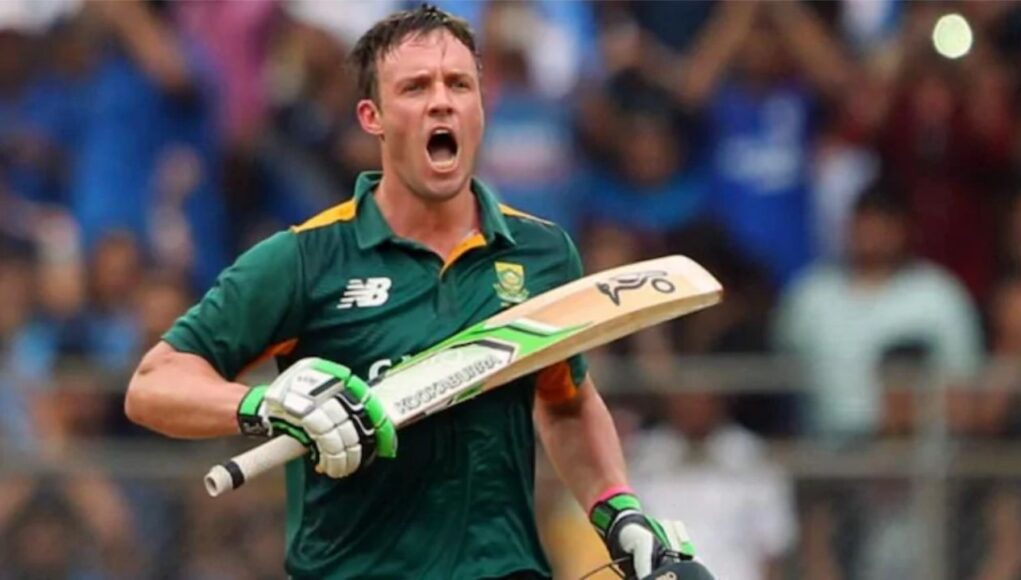 AB de Villiers, a legendary South African cricketer, announced his retirement from all forms of the game on Friday (November 19). The maverick right-hander, who had retired from international cricket, continued to play in T20 Leagues throughout the world and was a crucial component of the Indian Premier League’s Royal Challengers Bangalore (RCB) club (IPL).

De Villiers praised outgoing franchise captain Virat Kohli and the whole RCB thought tank for their faith in him in a statement posted by RCB.

To the best player of our times and the most inspirational person I've met, you can be very proud of what you've done and what you've given to RCB my brother. Our bond is beyond the game and will always be.

“I’ve had a long and profitable career with RCB. Eleven years have flown by, and saying goodbye to the lads is heartbreaking. Of course, it took a long time for me to make this decision, but after much thought, I’ve decided to hang up my boots and spend more time with my family. I’d like to express my gratitude to the RCB management, my friend Virat Kohli, teammates, coaches, support staff, fans, and the entire RCB family for their continued faith and support. With RCB, it’s been a great adventure. On a personal level, I have so many memories to remember for the rest of my life. RCB will always be a good friend of mine and my family, and they will continue to support this incredible team. “I’ll always be an RCBian,” he declared.

It has been an incredible journey, but I have decided to retire from all cricket.

Ever since the back yard matches with my older brothers, I have played the game with pure enjoyment and unbridled enthusiasm. Now, at the age of 37, that flame no longer burns so brightly. pic.twitter.com/W1Z41wFeli

RCB Chairman Prathmesh Mishra praised de Villiers as one of the best ambassadors for the game, saying the franchise was pleased to have a player like him represent them.

“AB de Villiers has been one of cricket’s best ambassadors, and we are privileged to have him represent RCB in the IPL.” His work ethics were perfect, which not only rubbed off on the rest of the team, but also set a high bar for other young people to follow. AB has been a genuine leader both on and off the field, and we want to thank him for his unwavering dedication to helping RCB establish itself as one of the top clubs in the IPL. We wish AB the best of luck in his future endeavours. Mishra stated, “He will always be a part of the RCB family.”