Home Tech Apple Apple working on drone device? Everything You Need to Know 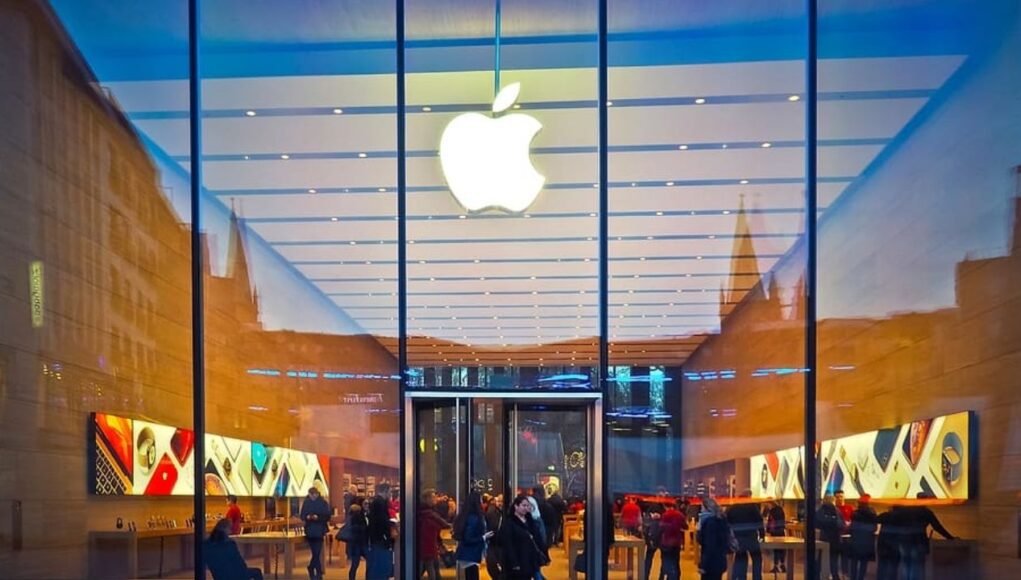 Apple is working on a number of technologies other than smartphones, including a virtual reality headset and a car, and now a new patent suggests the company is working on a drone.

The patents were initially filed in Singapore in May 2020, but were transferred to the United States in February and April, and were awarded to Apple on November 11, according to Patently Apple.

Apple has filed two patent applications related to drones or unmanned aerial vehicles with the US Patent and Trademark Office (UAVs).

The first application appears to cover the application as well as the technique of interaction between the UAV and the controller. It covers the devices, systems, and methods for connecting the drone to a wireless remote control.

The second patent application focuses on the monitoring and control of drones of this type. It describes how a cellular network system can be used to control and monitor a UAV.

There is currently no certainty that this Apple drone project will result in a final product suitable for commercial use.

Meanwhile, Apple is working on new Mac CPUs, rumoured to be named the M2, that are slated to be released in 2023.

According to The Information, the next series of chipsets, likely the M2, M2 Pro, and M2 Max, will employ an improved 5nm technology.

In 2023, Apple and chip supplier TSMC are scheduled to commence mass manufacturing of 3nm processors with the codenames “Ibiza,” “Lobos,” and “Palma” for use in iPhones and Macs.