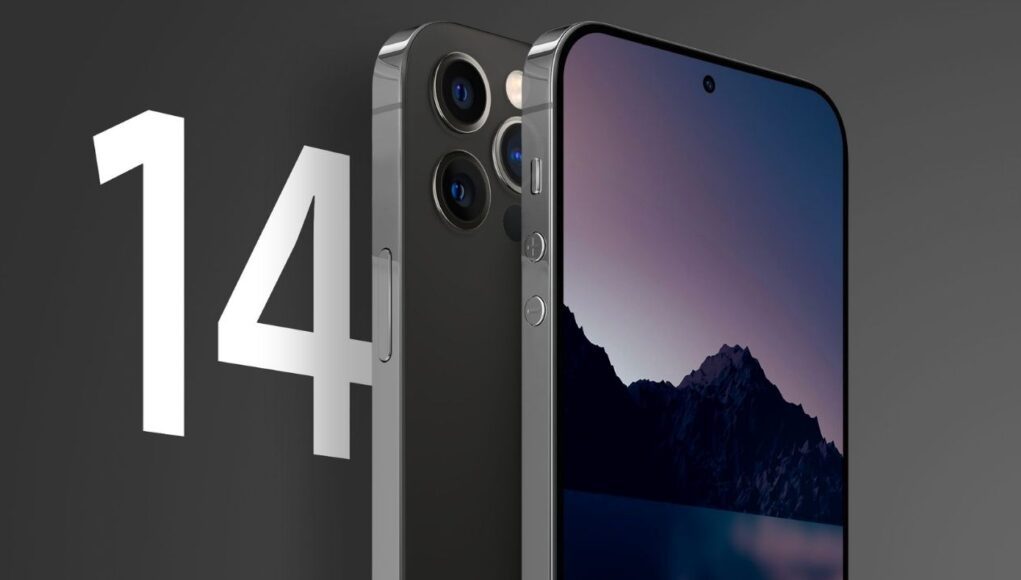 The analyst revealed that the two Pro models of the lineup will have a triple rear camera setup, according to the report. This set-up could include a 48-megapixel Ultra Wide Angle lens as well as telephoto lenses. Ming-Chi Kuo, another Apple analyst, indicated similar camera details in April. He went on to say that the camera will most likely support 8K video recording.

Furthermore, according to a prior source, the iPhone 14 series could include an under-display fingerprint sensor that would enable Touch ID capabilities. The OLED screens in the iPhone 14 Pro versions may be made of low-temperature polycrystalline oxide (LTPO) thin-film transistors (TFT). This year, these panels debuted in the iPhone 13 Pro and iPhone 13 Pro Max models, and they’re expected to make their way down to the Pro models next year. The LTPO screens, which are expected to be provided by Samsung Display, will allow the Pro models in the iPhone 14 series to feature a 120Hz variable refresh rate.

Apple analyst Ming-Chi Kuo and tipster Jon Prosser previously predicted that the iPhone 14 Pro versions will have a punch-hole display, while the other models will keep the notch.

News Desk - August 20, 2022 0
As a sort of public service, we recommend that you update all of your Apple devices as soon as possible. Don't delay it too...