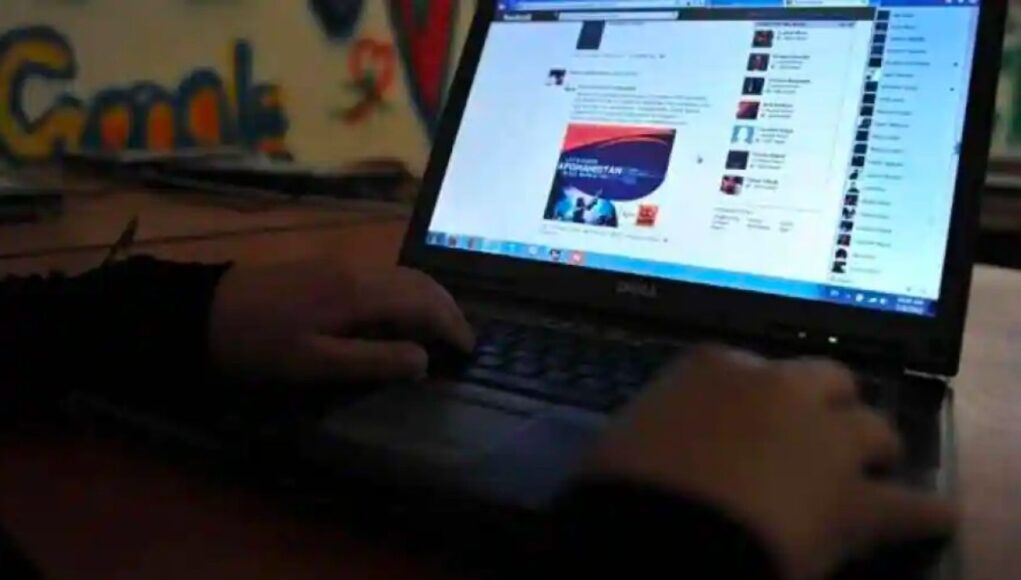 In India, police have filed complaints against two states for harassing Muslim women through the ‘Bully Bai’ app. The app’s creator and others who exchange photographs and personal information about women on Twitter are among the defendants.

The defendants used an app called ‘Bully Bai’ to auction off over 100 Muslim women with images of them, announcing their sales. Shabana Azmi, a well-known actress, and the wife of a Delhi High Court judge were among the casualties, as were a number of well-known people including journalists, social activists, and politicians.

This isn’t the first time in India that Muslim women have been harassed by such apps. Muslim women were similarly auctioned off about six months ago using another app called ‘Sulli Deals.’ After the same occurrence occurred for the second time, the open-source app ‘Bully Bai,’ hosted by web platform ‘GitHub,’ was shut down.

One of the culprits in the event has also been apprehended, according to the Hindustan Times in India. The detainee’s identity, however, was not revealed. The Mumbai Authorities Cyber Cell has arrested a 21-year-old engineering student from Bangalore in connection with the ‘Bully Bai’ app, according to the police.

Satej Patil, the Maharashtra Home Minister, described the digital platform GitHub as “full of corruption and sectarian intolerance.” He also used Twitter to inquire about the status of the Sully Deals probe from the federal government.

Internet trolling against Muslim women, according to critics, has increased in recent years as a result of India’s monolithic political atmosphere.

“The fundamental objective of such unwelcome attacks on educated Muslim women is to steal the mic away from them so that they cannot express their opinions and speak out against Islamophobia,” Nazia Irum, an author and former spokeswoman for Amnesty International in India, said.