6 Important Factors That Every Team That Wants The World Cup Trophy Must... 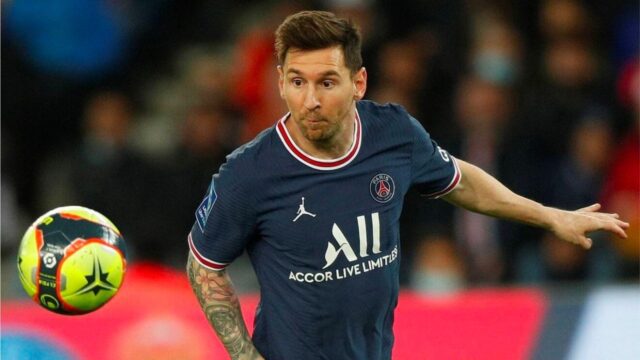 PSG also revealed Neymar will be out for three weeks due to injury. On Monday, Ligue 1 leaders face Vannes in the Coupe de France.

Mauricio Pochettino stated he was doubtful if Messi would play in their next league game, against Lyon on Jan. 9.

He has been in frequent contact with our medical team and will travel to France if his test is negative, but we don’t know anymore.” I’m not sure he’ll face Lyon.

“He can’t travel to France until he receives a negative test in Argentina.” So it’s a test of when he can travel. We’ll see when he’s ready.”

The country now joins the US, India, Brazil, the UK, and Russia with over 10 million cases. PSG lead Ligue 1 with 46 points after 19 games, 13 ahead of Nice. 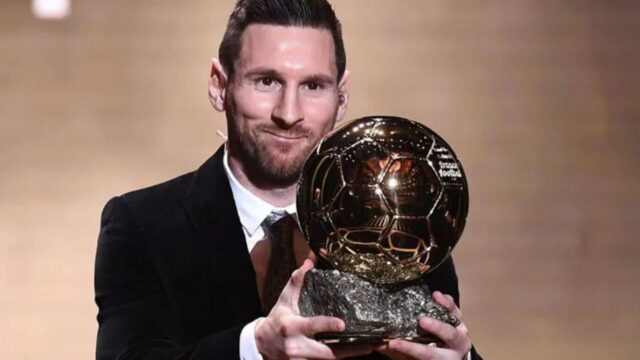 At a ceremony in Paris on Monday evening, Lionel Messi was awarded the 2021 Ballon d’Or, his record seventh title.

Messi, 34, beat out Bayern Munich’s Robert Lewandowski, Real Madrid’s Karim Benzema, and Chelsea’s Jorginho to win the award and move two points clear of five-time champion Cristiano Ronaldo, who was among the 30 players selected but did not make the top three for the first time in 11 years.

The newly established Striker of the Year title went Robert Lewandowski as a consolation medal, while the Women’s Ballon d’Or went to Barcelona captain Alexia Putellas.

More accolades were given to Gianluigi Donnarumma for the Yashin Trophy for best goalkeeper, Pedri, a Barcelona midfielder, for the Kopa Trophy, and Chelsea for Club of the Year for their on-field successes with both men’s and women’s teams. 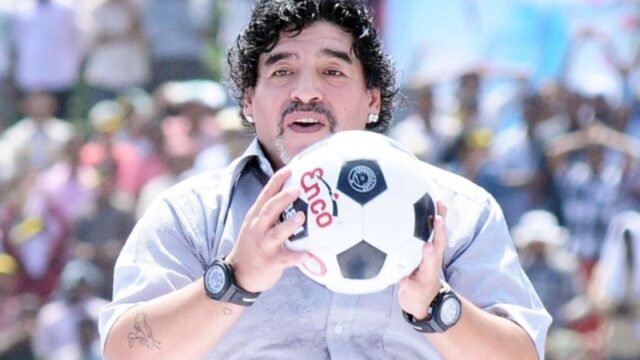 A year after football legend Diego Maradona died of a heart attack at the age of 60, Buenos Aires, Argentina, paid tribute to him.

“Today is the first anniversary of your leaving. Your everlasting memory will live on in the hearts of Argentines for the rest of their lives. Diego, we miss you “On Thursday evening, the Argentine Football Association announced it on Twitter.

Boca Juniors, where Maradona played from 1981 to 1982 and again from 1995 to 1997, released a film featuring highlights of the legend with the message, “You never left us, you are in the heart of every fan.”

Lionel Messi, the current Argentina national team captain, posted a photo of himself wearing an Albiceleste shirt with a Maradona portrait on the breast. According to Xinhua, the Instagram photo was accompanied by the phrase “Eternal Diego.” “It feels like it was only yesterday,” Messi stated later in an interview with the Spanish tabloid Marca.

“It’s unbelievable that a year has passed, and it also appears to be fate that Argentina is championing (of the Copa America) after so many years (without a trophy) exactly while he isn’t here.”

Maradona died less than a month after undergoing brain surgery in Buenos Aires to remove a blood clot. Several doctors and nurses have been charged with criminal negligence in his treatment and care.

Dalma, the former star’s eldest daughter, told her 1.7 million Instagram followers that “justice is all I ask for” on the first anniversary of his death.

“For a year, the world has been more dreadful because you aren’t here,” she remarked.

On Thursday morning, the family of the 1986 World Cup winner met at a church in Garin, near Buenos Aires, for a memorial liturgy.

“We came to pay a visit to little Diego’s father,” Ojeda told reporters.

Argentine football supporters congregated at several locations across the country to pay tribute to the former Boca Juniors, Barcelona, and Napoli legend, including La Bombonera stadium, where his beloved Boca was born.

Officials indicated tributes would be paid at this weekend’s matches in the Primera Division, Spain’s premier football division. 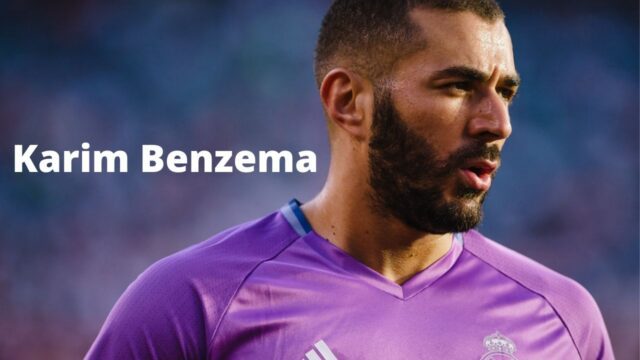 Karim Benzema of Real Madrid was given a one-year suspended sentence by a French court on Wednesday for his role in attempting to blackmail his former France teammate Mathieu Valbuena with a sex film.

Prosecutors had requested a harsher term for the 33-year-old footballer in connection with an extortion attempt in 2015, which resulted in Benzema’s five-and-a-half-year ban from the France team.

Benzema was not present in court in Versailles, a suburb of Paris, for the decision, which came just hours before Real Madrid‘s Champions League match against Sheriff Tiraspol in Moldova. His legal team quickly declared that they will file an appeal.

One of his lawyers, Sylvain Cormier, told reporters outside the courthouse that he was “very startled” by the judgment. The prosecution had requested a 10-month suspended sentence for Benzema, who was one of five people indicted in connection with an affair that shook the French national team.

Benzema missed his trial last month due to professional obligations. The judgment is unlikely to have an impact on his career, with Noel Le Graet, the head of the French football federation, stating that he may preserve his place in Les Bleus even if convicted, and Real Madrid expressing their support for their star player.

Benzema’s conviction, though, threw a veil over his spectacular return to the national squad after a years-long sabbatical earlier this year.

Since being recalled by France manager Didier Deschamps for the Euro 2020 finals, which have been postponed by a year owing to the coronavirus epidemic, Benzema has scored nine times, making him the fifth-highest scorer in the history of Les Bleus.