The cinematographer of the movie ‘Rust’ passed away Halyna Hutchins after actor Alec Baldwin misfired a prop gun in the set of the film. Halyna’s husband Matthew has broken his silence on the incident. He refused to comment on what happened on the set but thanked everyone for their encouraging messages. He said, “I am not going to be able to comment about the facts or the process of what we’re going through right now, but I appreciate that everyone has been very sympathetic.” He has been in touch with Alec after the incident. 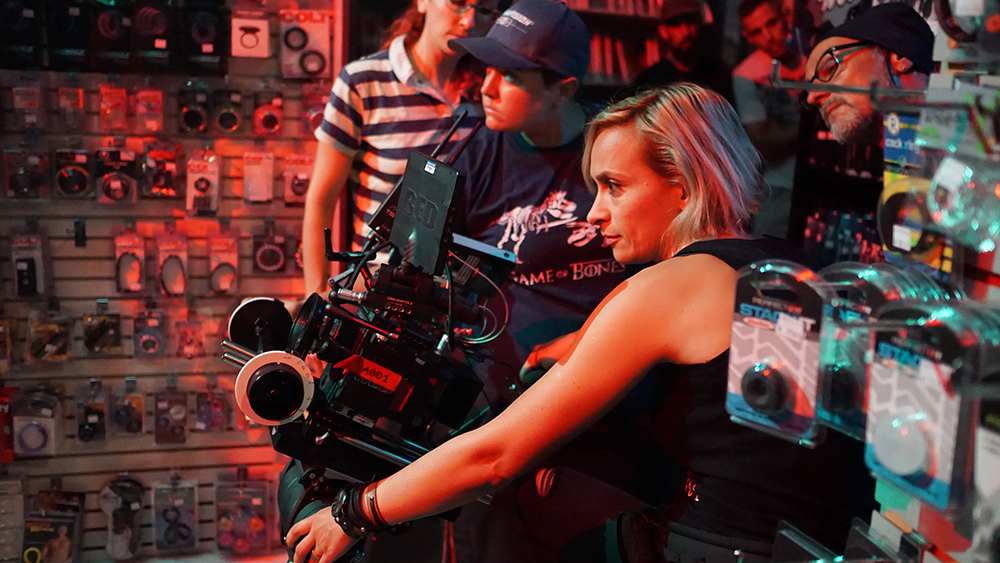 When Halyna left home for work, the last thing her husband expected was that she would never come back alive. Such a tragic incident has obviously shocked him and his eight-year-old son. While talking about the incident, he asked for some time and space to process whatever has suddenly happened in his life. Moreover, he said, “I think that we will need a little bit of time before we can really encapsulate her life in a way that is easy to communicate.” Alec Baldwin has also expressed his condolences after the incident.