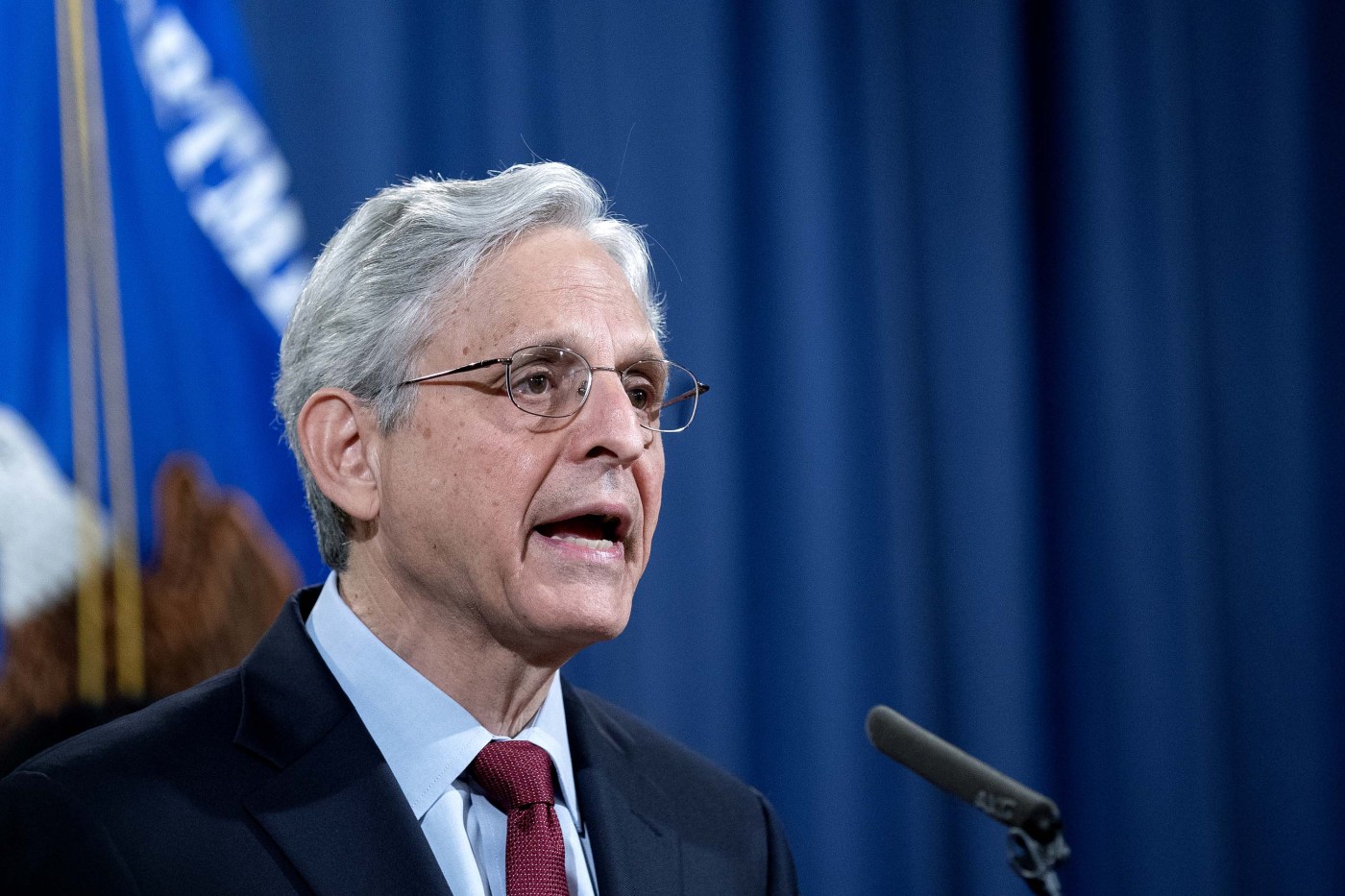 The department launched anti-gun trafficking strike forces to be based in Chicago, Los Angeles, New York, the San Francisco Bay area and Washington, DC, which are known corridors where illegal guns are being trafficked and used in deadly shootings and other crimes.

“We obviously always want to go after the individual who is pulling the trigger that’s costing lives in our communities, but we also need to go after the networks, the very illegal trafficking networks that are putting those guns in the hands of those criminals in the first place,” Monaco said Thursday on CNN’s “New Day.”

The goal is to better coordinate federal, state and local law enforcement agencies across jurisdictions to disrupt trafficking networks from the place where guns originate, where they travel through other jurisdictions, and to the places where they’re ultimately used to commit violent crime, according to a Justice Department official.

“All too often, guns found at crime scenes come from hundreds or even thousands of miles away. We are redoubling our efforts as ATF works with law enforcement to track the movement of illegal firearms used in violent crimes. These strike forces enable sustained coordination across multiple jurisdictions to help disrupt the worst gun trafficking corridors. The Department of Justice will use all of its tools — enforcement, prevention, intervention, and investment — to help ensure the safety of our communities — the department’s highest priority,” Garland said in a statement prior to his departure to Chicago.

Year-to-date, homicides have increased in Los Angeles, New York and the San Francisco Bay area. In Chicago, there were 411 homicides by this point last year, and there have been 405 as of Sunday. In Washington, DC, homicides are the same year-to-date, totaling 105 both this and last years.

Chicago Mayor Lori Lightfoot said in an interview with CNN that she has asked President Joe Biden for assistance.

“We need gun trafficking multi-jurisdictional strike forces to disrupt the flow of illegal guns that are coming into our city,” Lightfoot told CNN. “I and other mayors across the country have been beating this drum since day 1 of his presidency. … My expectation is that those strike forces will be at work here shortly.”

Ahead of the Justice Department’s announcement, Chicago Police Department announced the strike force team on Monday that is made up of local police officers, ATF and an already existing firearms investigation unit within the Department.

The Chicago Police Superintendent David Brown said at a news conference on Monday that Chicago police officers recovered 113 guns over the weekend, which is up 22% as compared to last year’s comparative weekend and gun recoveries are up 26% year-to-date over last year.

“Often times, law enforcement focuses on the violent crimes that occur within their own jurisdiction, which of course they should be, but with a crime like firearms trafficking, guns may originate in one location and are used to commit violence someplace else, perhaps hundreds of miles away. This new approach that links law enforcement and prosecutors in locations where violence has occurred with the law enforcement and prosecutors in the jurisdictions where the firearms originate broadens our focus to ensure a comprehensive and coordinated response in both of these areas,” a Justice Department official said.

A Justice Department official said that these anti-gun violence initiatives has embedded ATF agents and task force officers in over 45 local homicide units to coordinate efforts and to provide additional resources to address violence crime. The DEA is also focusing their efforts in coordination with state, local and Tribal law enforcement to disrupt the activities of the most violent drug trafficking gangs and egregious drug trafficking organizations operating in the highest crime areas.

All of the cities the strike forces will be based in have experienced significant increase in homicides since 2019.

The most notable increase is in San Francisco where as of June 30, there have been 119 victims of gun violence, more than double the 58 victims from this time last year.

This initiative follows a nationwide effort launched in May by the Justice Department titled “Violent Crime Reduction Initiative” that aims to try and stop violent crime before it occurs by collaborating with community groups, the FBI, ATF, DEA and local law enforcement to arrest fugitives wanted for violent crimes including homicide and aggravated sexual assault.

“These efforts, which have been executed by the eight Regional Fugitive Task Forces, have resulted in the arrest of more than 700 fugitives where 361 of them were wanted for murder,” according to a Justice Department official.

Since April, the Justice Department has taken numerous steps to reduce and prevent violent crime, especially the gun crime that is often at the core of the problem. Some of the steps include getting the definition of a firearm changed to close a loophole that allows the sale of “ghost guns” — self-manufactured guns that don’t have traceable components.

Will Trump be a spoiler as the California Republican Party seeks Newsom’s retirement?