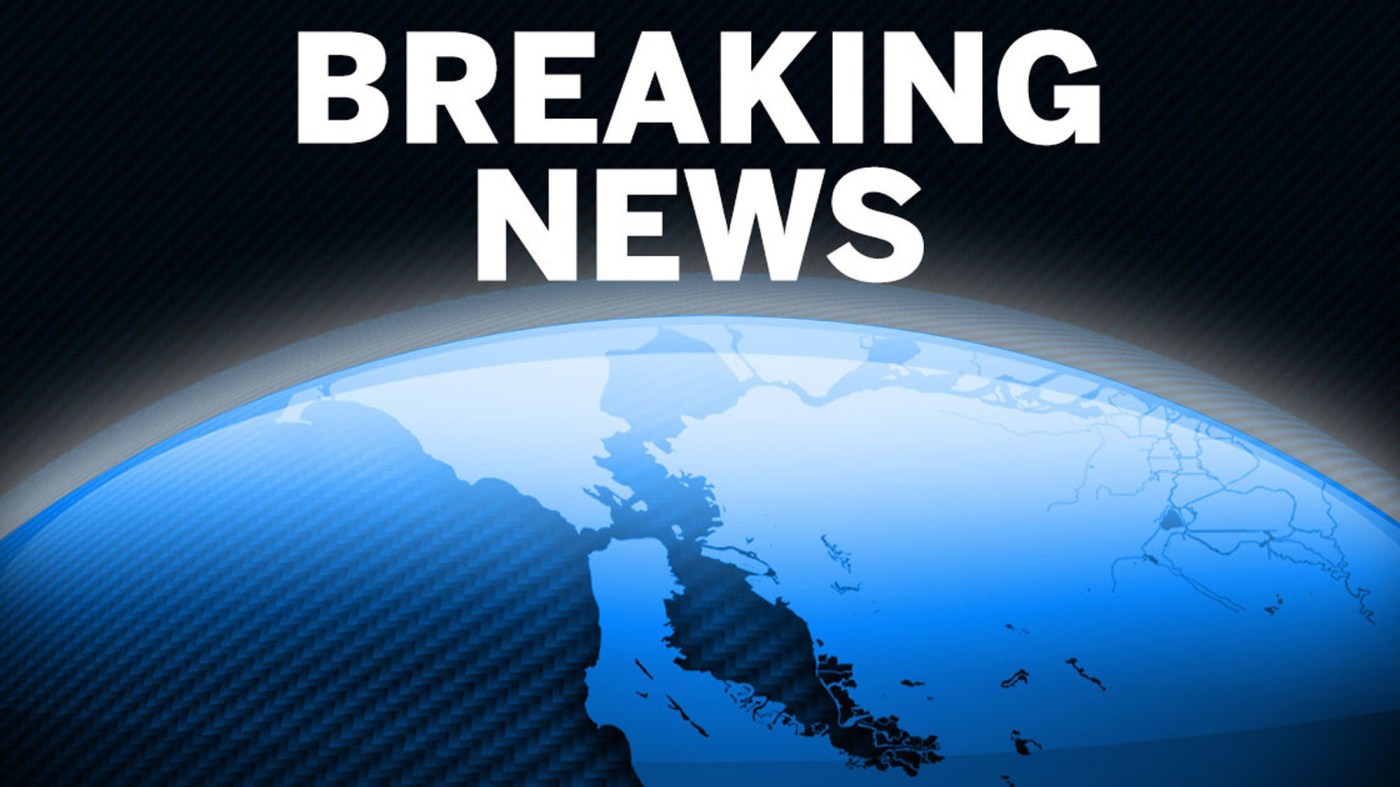 A 32-year-old jail inmate died and a 40-year-old inmate was hospitalized after both were found unresponsive early Thursday in at the Elmwood Correctional Facility, according to the Santa Clara County Sheriff’s Office.

The two men were found at 4:11 a.m. inside a bathroom, the sheriff’s office said. Deputies performed CPR and life-saving measures on both of them.

Firefighters and paramedics arrived at the jail at 4:23 a.m.

The 32-year-old man  pronounced dead at 4:48 a.m. by Milpitas firefighters. His name was not immediately released, pending notification of his family.

The 40-year-old man was taken to a local hospital, where he was in stable condition.

Sheriff’s officials said Santa Clara police booked the 32-year-old into the jail April 9 on charges that included possession of a stolen vehicle. He also had outstanding warrants.

The sheriff’s office was conducting a joint investigation on the death along with the District Attorney’s Office and the Santa Clara County Medical Examiner-Coroner’s Office.

Check back for updates.

What are microbusinesses, and why is UCLA tracking them? – Press Telegram
Oakland City Council Advances A’s Proposed Ballpark at Howard Terminal
Comment

XRX has received a sell rating from analysts