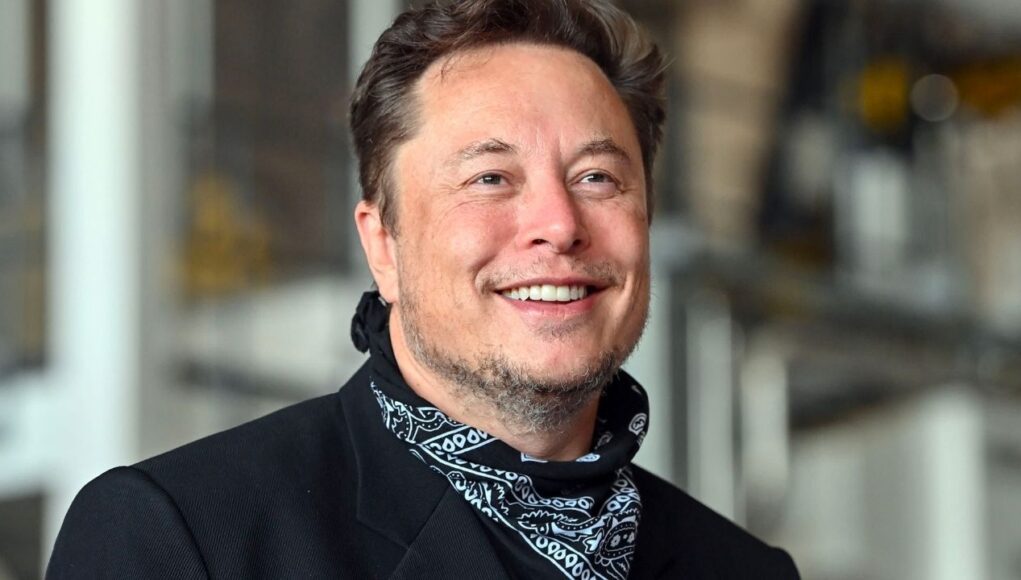 Elon Musk doesn’t want to delay the space supremacy of human beings any further. The founder of SpaceX and Tesla has set a new schedule for getting to Mars.

Elon Musk, it turns out, believes he’d be “surprised” if humans didn’t land on “Mars within five years.” After being awarded Time Magazine’s Person of the Year for the year 2021, I spoke with them.

Elon Musk has big ambitions for a human colony on Mars, including a self-sustaining city based on solar-powered hydroponic fields that will house humans permanently. This is the first step toward Musk’s goal of permanently establishing a human presence on Mars.
Musk described the prospective Mars colony as “kind of like a modern Noah’s ark” in an interview with Time. But we’ll bring more than two – it’ll be strange if there are only two.”
Even said, Musk is known for releasing numerous estimations at the same time, and both SpaceX and Tesla are known for their delays. Musk admitted on an earnings call in 2020 that “punctuality is not my strong suit.”

Is it possible that we will be on Mars in five years? It’s not easy. Space policy analyst Greg Autry told Business Insider that SpaceX will not reach Mars until 2029, with or without NASA‘s cooperation.
Musk had previously stated that numerous astronauts would “likely perish” while traveling to Mars. To begin with, this has never been done before, so there is a lot that could go wrong. Furthermore, Musk has yet to unveil any clear Mars action plans. In February as also, Musk had declared in a Clubhouse conversation he wanted to deploy humans on Mars in approximately “five and a half years.”
Are Elon Musk’s projections realistic or just exaggerated, in your opinion?