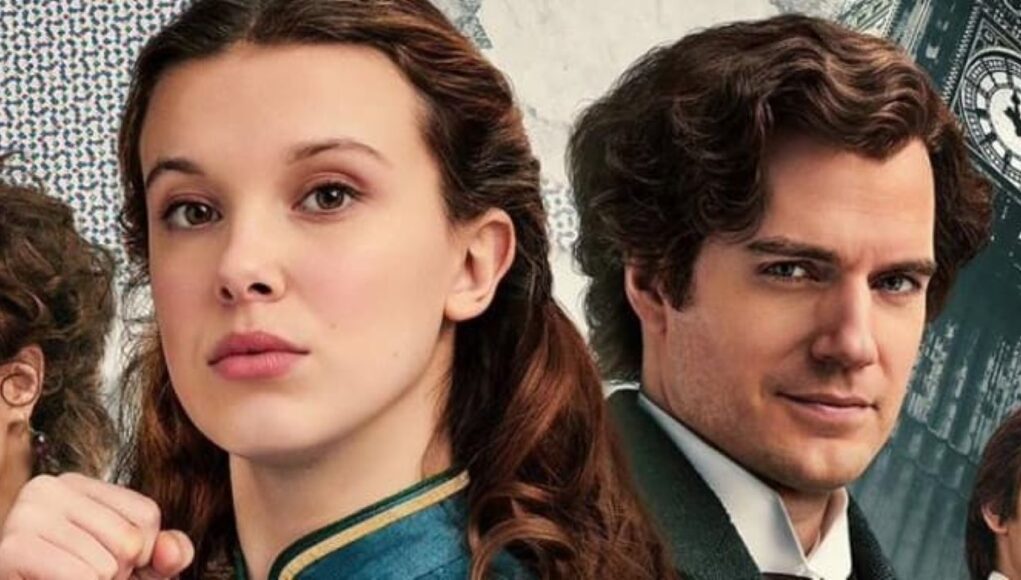 The story of Sherlock Holmes’s younger sister continues in Enola Holmes 2, which is even better than the first movie which was also very good.

In the first movie, we met Enola. When her mother goes missing, Enola has to use all of her detective skills to find out what happened to her. At the same time, she has to solve the case of a young Lord who has been shot at multiple times because someone wants to kill her. stop him from taking his rightful place in politics.

The second book starts soon after all of this. Enola Holmes has an investigation agency, but it’s not very successful (most of her clients think they’re going to meet Sherlock Holmes), and it’s there that she meets a strange new client. who needs your help to find her missing sister. Because of this, she gets caught up in a dangerous plot.

Enola wants to show that she is just as good as Sherlock, but this case is big and complicated, and she needs her older brother’s help to get the answers she needs without dying trying.

There are many reasons to watch the sequel when it comes out on Netflix on November 4.

Contents hide
1 More Sherlock Holmes
2 Collaboration between the Holmes brothers
3 A more interesting (and real) case
4 A good dose of action
5 A perfect and mysterious villain
6 If you are interested
6.1 Related Stories

In Enola Holmes 2, Millie Bobby Brown is the main character, but this time, Henry Cavill, who was one of the main candidates to play James Bond, has a much bigger role in the story.

Sherlock doesn’t steal the show from Enola, but we get to see more of him, his work style, and some signs that he’s already becoming the famous detective from the books, movies, and TV shows.

Collaboration between the Holmes brothers

More Sherlock Holmes means that he and his sister will interact more, so we can see how they could work together as a powerful private detective team. Since Holmes works with Watson, the stories will have to be split up at some point. However, there could be many more cases where Enola helps Sherlock see things from a different point of view, while the Baker Street detective shows us a different side of themselves and how they work when their “partner” is from the same family.

On the other hand, you can’t deny that Millie Bobby Brown and Henry Cavill have great chemistry. Their characters seem very different, but they’re really the same and act like any pair of brothers would.

A more interesting (and real) case

After solving the Lord Tewkesbury case and starting her own detective agency, Enola Holm is hired by a girl who needs help finding her missing sister. This case is connected to the world of Victorian factories and a group of powerful people who are part of a larger plot.

Without giving away too much, this movie is based on a lot of real events and stories, like the famous Music Halls, how factory workers were treated, some social rules, and even some real people.

A good dose of action

The life of Sherlock Holmes is full of action and adventure, and this sequel shows that. Enola has to fight for her life, escape from those who are after her, face dangerous bad guys, and use her fighting and self-defense skills. taught him by his mother.

There are a lot of mysteries and psychological parts to the story, but Enola fights, runs, and defies death in this case, which gives the story a good dose of adrenaline and excitement.

A perfect and mysterious villain

In addition to the missing woman, the Holmes brothers find that this case is connected to an undiscovered world as a whole. This helps them figure out that the real bad guy is not the one they thought it was.

Without giving away any spoilers, we’ll just say that the villain is hiding in plain sight, and the way he’s revealed shows that this story can go in many different directions if Netflix decides to make more movies.

Trending Sneakers 2022 You Must have in Collection

Editor99 Desk - November 27, 2021 0
Jalshamoviez is a torrent site that distributes Bollywood, Hollywood, and South Hindi Dubbed HD films. The other link for Jalshamoviez is jalshamoviezofficial.com. These are...