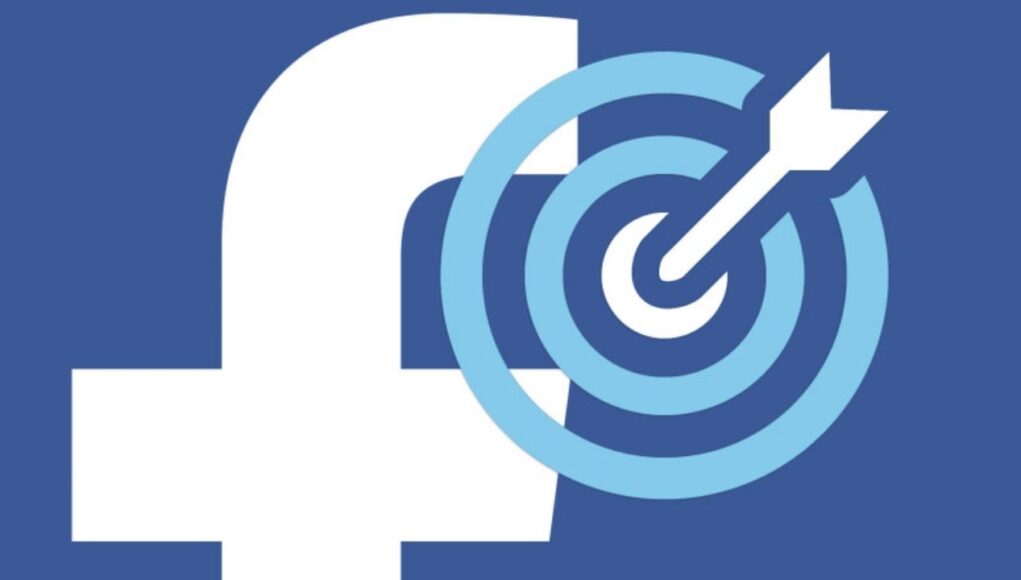 Meta, Facebook’s newly formed parent company, has declared that advertisers would no longer be able to target users based on how interested its algorithms believe they will be in “sensitive” themes including race, religion, politics, ethnicity, sexual orientation, and others.

The social media behemoth, along with Google’s parent company Alphabet, is one of the internet’s two most powerful advertisers. Advertising accounted for about 90% of the company’s $86 billion in sales last year.

Both Facebook and Google take pleasure in providing “very effective” tailored advertising. They accomplish this by mining a staggering amount of user data from across the web and creating advertising profiles of individual users based on their interests, locations, sexual orientations, and other factors.
Advertisers can then target a specific demographic that they believe is most likely to acquire their goods or services.

However, in recent years, these targeted advertisements have become more commonly used to disseminate political messaging and disinformation campaigns.

In the United States, Myanmar, India, and a number of other countries, Facebook has been blamed for encouraging riots.

“We’ve heard concerns from experts that targeting choices like these might be used in ways that harm people in underrepresented groups,” said Graham Mudd, a Meta executive, in a business blog post yesterday.

In recent months, Facebook, which recently rebranded as Meta, has been subjected to unprecedented regulatory scrutiny. Frances Haugen, a former employee who turned whistle-blower, leaked confidential corporate records to the public, resulting in some shocking revelations regarding the organization’s practises.

These documents, dubbed the “Facebook Files,” revealed that Facebook’s own internal research team warned that its social platform Instagram was harmful to adolescent girls, but the firm chose to do nothing to safeguard revenues.

In front of many congressional committee hearings in the United States, Europe, and the United Kingdom, Haugen has accused the firm of prioritising profits before social health and of suffocating progress.

First Week of Elon Musk at the Helm of Twitter

How to Record Voice Notes and Voice Prompts On Hinge? [Step-by-Step...

Editor99 Desk - November 11, 2021 0
Hearing someone's voice can mean the difference between feeling the shivers and establishing a new crush. I prefer optimism, so I wish you well...