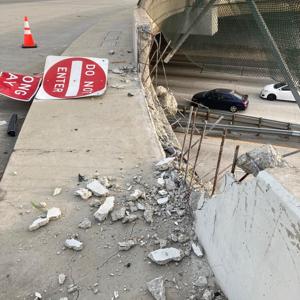 A man died in a traffic collision on the Interstate 10 Freeway in Fontana on June 29, according to the California Highway Patrol.

As a result of this collision, the driver succumbed to his injuries and was pronounced deceased at the scene.

The cause of the crash is under investigation.

The name of the deceased was being withheld pending notification of next of kin.

The freeway was shut down for several hours while the CHP Rancho Cucamonga Area was handling the investigation.

How to choose the perfect wedding flowers, from symbolic meanings to customizing your bouquet