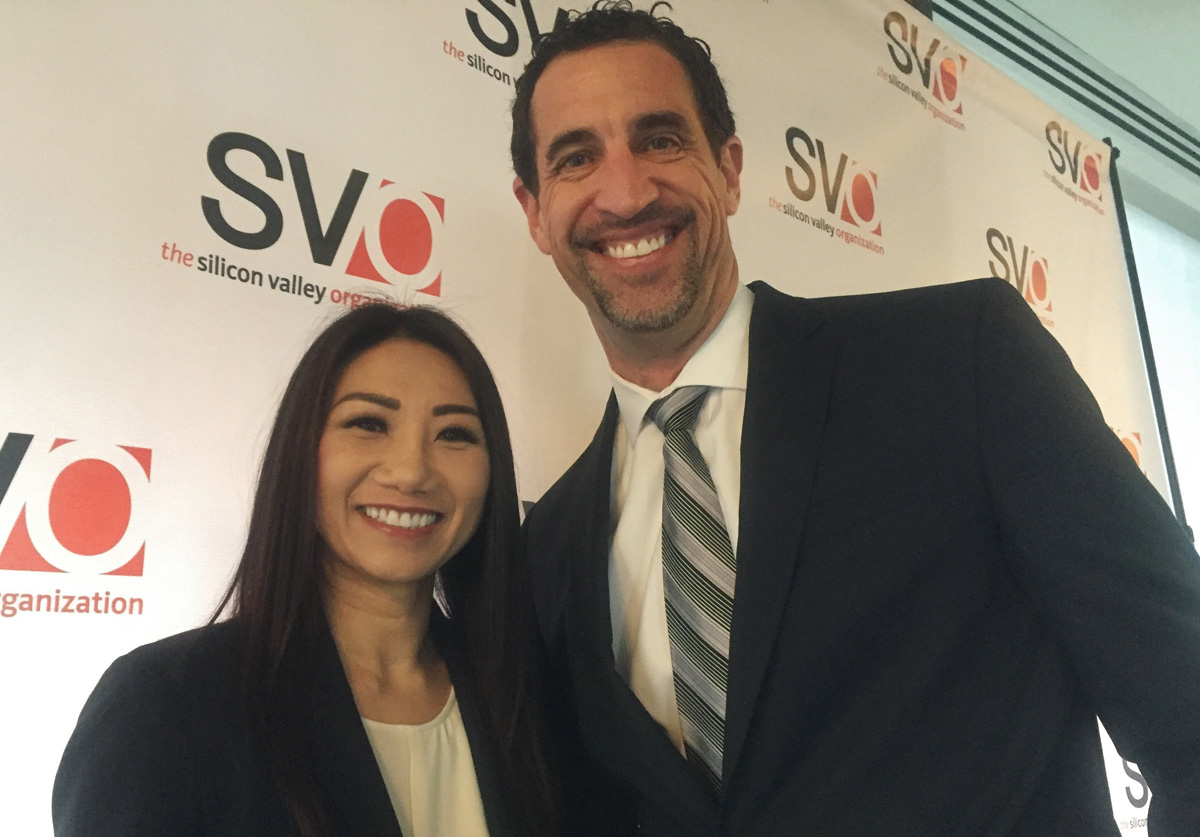 Starting July 26, Mahood will be serving as the new economic development director for the city of Morgan Hill, the city announced on Thursday.

“The city’s long-term economic sustainability is paramount to the city’s goals and policies. Matt’s background, experience, and connections will be instrumental in helping implement the city’s Economic Blueprint, support business retention, and expansion for the one million square feet of speculative development underway,” Edith Ramirez, assistant city manager for development services, said in a news release.

Mahood, who lives in Los Gatos, said in a statement that he was “very excited to be joining the City of Morgan Hill team.”

“It’s a great city with so much positive momentum,” he said. “This is a great opportunity to work with the businesses and the residents alike to keep building a great community that attracts quality employers and builds upon an excellent quality of life.”

Mahood resigned from the Silicon Valley Organization, where he had spent 13 years as president and CEO, on Oct. 29, 2020 — three days after the business advocacy group came under fire for a racist attack ad that community members, prominent nonprofit leaders and elected officials strongly condemned for its fear-mongering and racist tropes.

Mahood denied any involvement in creating the ad and said he ordered it to be taken down as soon as he was made aware of its existence.

Still, in a statement at that time, he said it was clear to him that his resignation was best for the organization, him and the community so that “we may begin the process of healing, working together and breaking down the barriers and divisiveness that exists in our country and community.”

Mahood’s new role in Morgan Hill will be the first time that the longtime business advocacy leader works  within the public sector. Prior to serving as the CEO of Silicon Valley’s largest chamber of commerce, he led the Sacramento Metro Chamber for nine years and held various senior management roles in the private sector.  Mahood holds a degree in business administration from California State University East Bay’s School of Business and Economics.

Santa Clara County Supervisor Cindy Chavez said he would be a “great addition” to the city.

“His regional stature will allow him to play a critical role representing the City at the regional and state level on important issues such as transportation solutions and housing policy,” she said in the press release.

Check back for update.

With the Cornerstones of Texas, Oklahoma making their departure official, it’s the end of the Big 12 as we know it.

An injured man at the San José fair