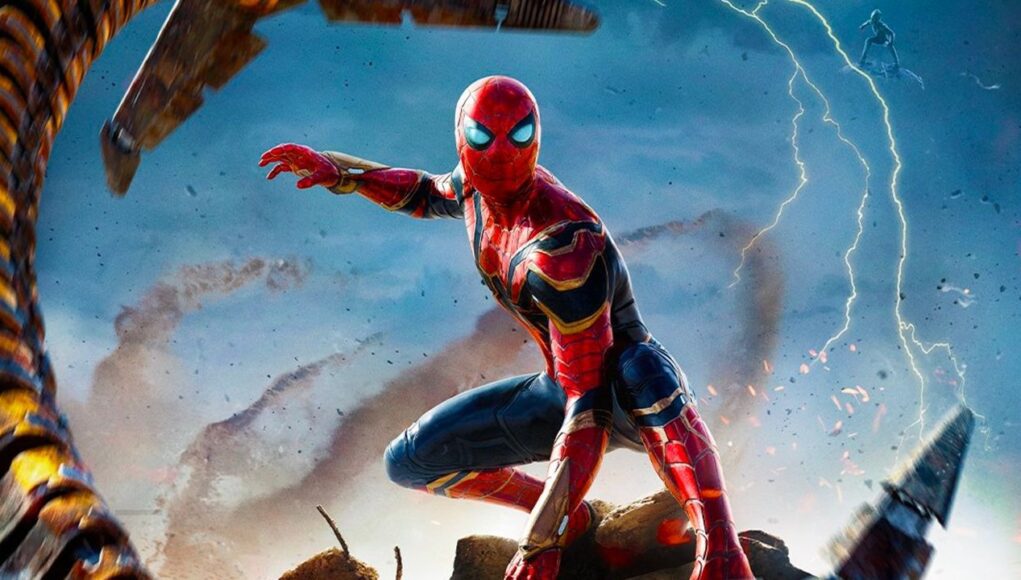 The first season of Epic Games’ Fortnite Chapter 3 Season 1: Flipped is already out and is causing a stir among internet gamers. The latest edition of the game has been released with a slew of new features, including new weaponry, locales, and characters. Spider-Man is one of the new characters, and he is quickly becoming a fan favorite among gamers.

The all-new Spider-Man skins that were featured in the game’s teaser are among the things that have attracted fans.

Fortnite Chapter 3 Season 1: Flipped provides players with a completely new experience by introducing an entirely new island with a variety of weather systems, including winters, tropicals, and summers, among others. It’s said to be a mirror image of what the users had previously experienced.

Educational Games to Stimulate the Logic of Children