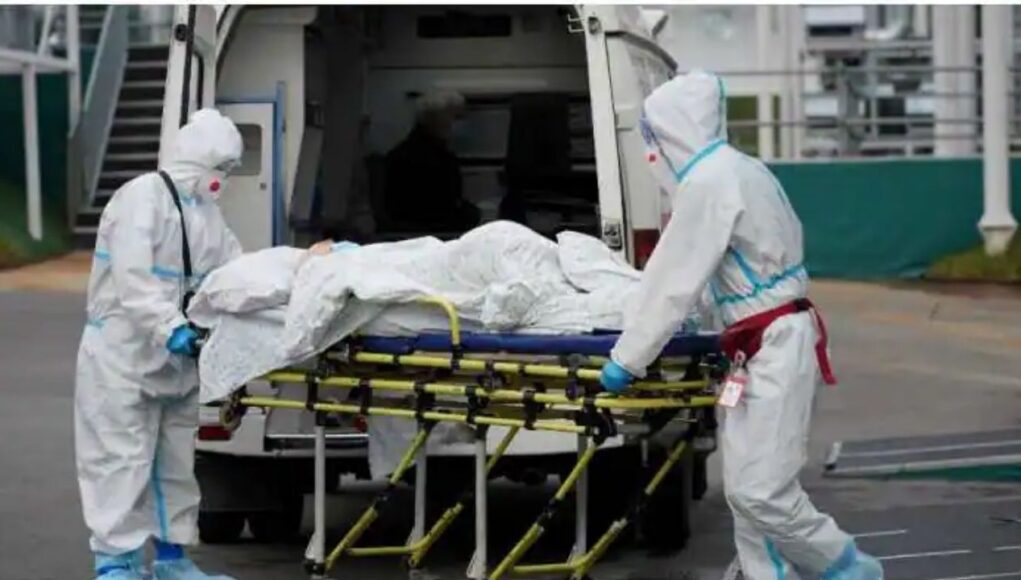 As Europe battles, a new wave of infections, the World Health Organization (WHO) is “very concerned” about the spread of Covid-19.

Dr. Hans Kluge, the regional director, told that 500,000 deaths could be recorded by March unless immediate action is taken.

Dr. Kluge believes that implementing measures such as mask use could help right away.

The spread was attributed to a number of factors, including the winter season, a lack of vaccine coverage, and the regional dominance of the more transmissible Delta variant. To combat the rise, he advocated for increased vaccine uptake as well as the implementation of basic public health measures and new medical treatments.

“Covid-19 has re-established itself as the leading cause of death in our region,” he told, adding that “we know what needs to be done” to combat the disease.

Mandatory vaccinations should be considered a “last resort,” according to Dr. Kluge, but a “legal and societal debate” about the issue is “very timely.”

“Before that, there are other options,” he said, adding that the Covid pass is “not a restriction of liberty, but rather a tool to preserve our individual liberty.”

Austria became the first European country to declare Covid-19 vaccination as a legal requirement on Friday. The new rules will go into effect in February.

In response to record case numbers and low vaccination levels, the announcement was made alongside a new national lockdown.

As the number of cases rises, many other European countries are enacting new regulations.

As infection rates across the continent reach record levels, countries such as the Czech Republic and Slovakia have announced new restrictions on unvaccinated people.

Violent rioting erupted overnight in Rotterdam, the Netherlands, over new Covid-19 measures. Hundreds of demonstrators gathered to express their displeasure with the government’s plans to impose additional restrictions, including a ban on pyrotechnics on New Year’s Eve.

Jens Spahn, Germany’s health minister, has termed the situation as a “national emergency” and has refused to rule out a national lockdown.

On Friday, 44,242 new coronavirus cases were reported in the United Kingdom.

The government has consistently stated that it has no plans for another lockdown but has stated that extra Covid measures, known as Plan B, could be implemented in England to protect the NHS, including mandatory Covid passports for some indoor venues, mandatory face coverings in certain indoor settings, and advice to work from home.