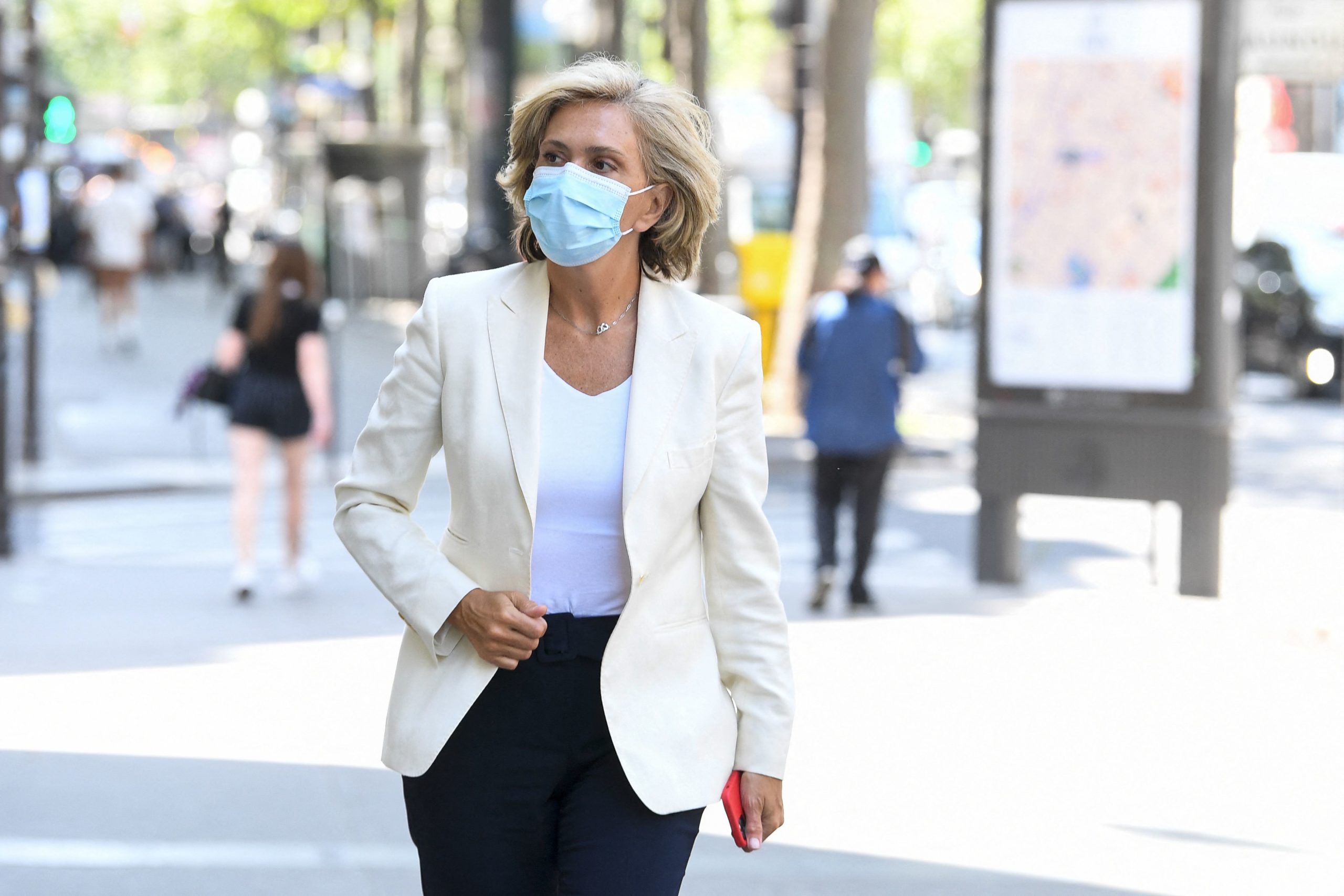 PARIS — The head of the Paris region, Valérie Pécresse, will run for president next year, she told Le Figaro Thursday.

“I want to put the country back in order. In 2022, France must start anew. This summer, I will travel the country to meet the French people in order to enrich my project,” the conservative politician said in an interview with the newspaper.

Pécresse’s announcement was not a surprise, as she had long mulled a presidential run. However, her candidacy will further crowd the center-right space, where French President Emmanuel Macron and Xavier Bertrand — like Pécresse a former member of conservative party Les Républicains — are also positioning themselves.

According to POLITICO’s Poll of Polls, Bertrand could gather 17 percent of votes in the first round, coming third behind Macron and far-right leader Marine Le Pen. According to a poll published by LCI, Pécresse would get 14 percent.

The veteran politician, who was twice a Cabinet minister and spokesperson for the government under former President Nicolas Sarkozy, is no longer a formal member of Les Républicains. She remains close to the political organization, and has created her own movement called Libres!

In June, she was re-elected head of the Paris region, known as Île-de-France. “Emmanuel Macron sent five ministers against me during the regional elections. I am ready to be the first woman president of the Republic,” Pécresse told Le Figaro.

Unlike Bertrand, Pécresse said she was open to participating in a Les Républicains primary to find a single candidate.

“I’ll run as a free woman. But we have a duty to be united and to play collectively because we need a single candidate from the alliance of the right and the center for [political] alternation. I’m not afraid of the primary,” she said.