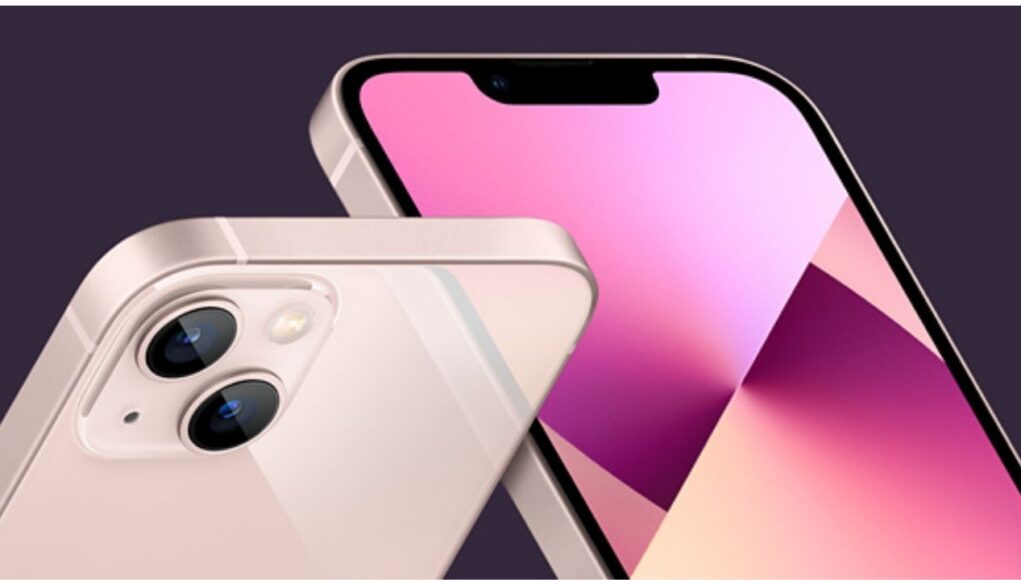 iFixit discovered earlier this month that third-party screen replacements for the newly introduced iPhone 13 will disrupt FaceID unless a tiny control chip found on the rear of the original screen is carried over.

FaceID, the face recognition system in iPhones and iPads, will stop working if the screen is replaced in an “unverified” manner, that is, not through Apple authorized service centers or without the control chip.

FaceID is the only biometric authentication option available to users because the iPhone 13 series, which has received positive reviews, lacks a fingerprint sensor. FaceID is also an important aspect of the iOS user experience since it is used to unlock the device, verify purchases, and more.

Third-party repairs are frequently a fraction of what Apple would charge if you didn’t have Apple Care. Because the latest iPhones are essentially glass sandwiches, they are more prone to breaking (despite Apple’s claims to the contrary).

Licensed Apple service centers, on the other hand, have access to proprietary software that allows them to validate screen replacements.

The iFixit disclosure sparked an outcry against Apple on the internet. The corporation is well-known for its adamant opposition to the right to repair, which it regards as “dangerous” and a “threat to its intellectual property.”

The business has used a variety of strategies over the years to prevent users from self-repairing or visiting third-party repair shops to restore their devices. Furthermore, the business has actively opposed laws that would provide users the ability to fix their own gadgets.

Following the outcry, Apple has revealed that the screen replacements breaking FaceID was due to a “bug” and that a software update will be available soon.

The corporation did not say when the update will be available.