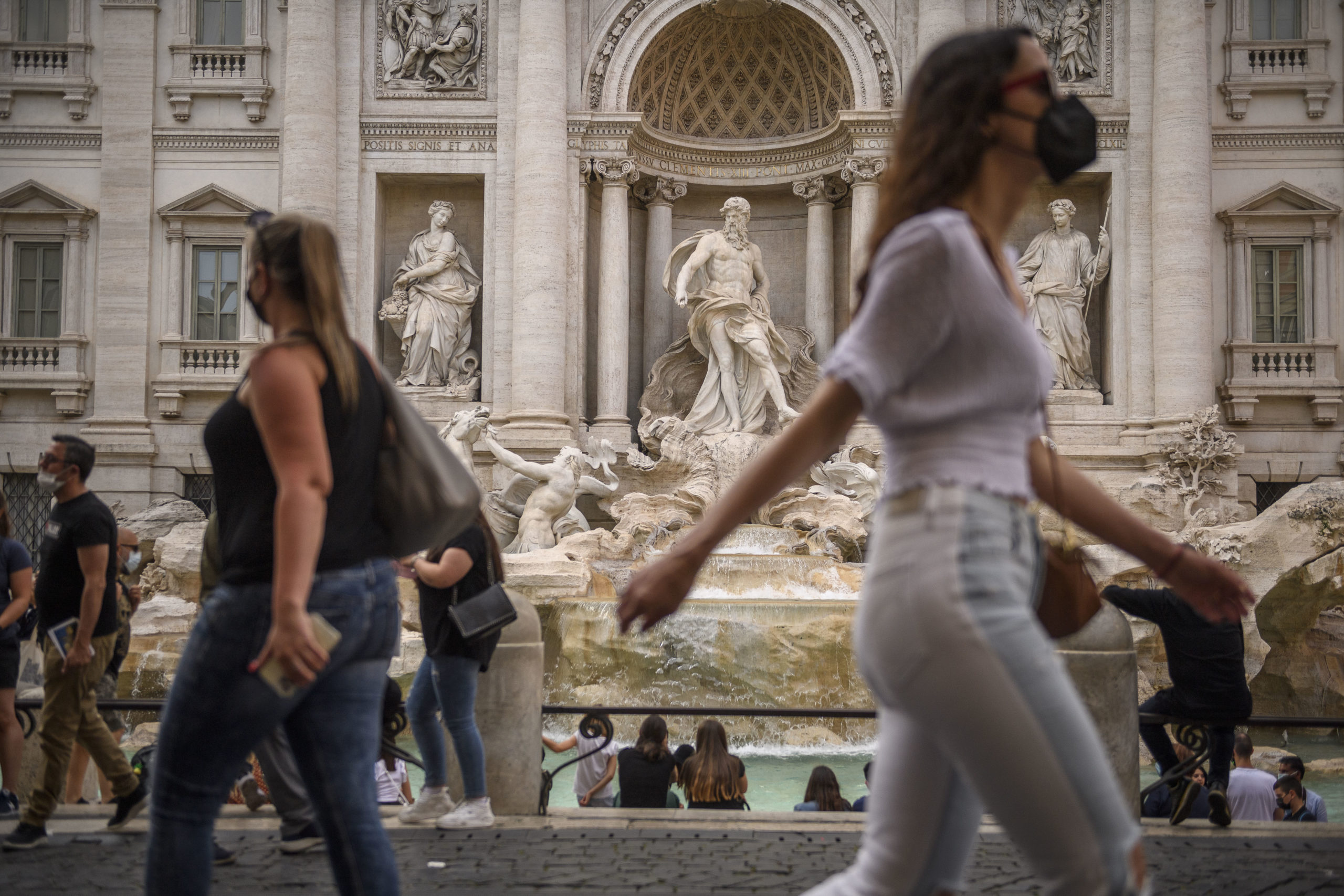 The decision to adopt a green pass — a digital or paper certificate showing vaccination or a recent negative COVID-19 test — follows France’s controversial example. It comes as the country has seen a spike in infections driven by the Delta variant, with new cases over the seven days to July 20 more than doubling to nearly 19,400 compared with the week before.

The country will also extend its state of emergency to December 31.

Joining Speranza at a press conference, Prime Minister Mario Draghi cited the growth in cases as the reason for the new measures. While the Italian economy is recovering, the Delta variant is posing a threat, he warned, pointing to France, the U.K. and Spain as places where it has already become a concern.

Beyond bars and restaurants, the green pass will be used in sport matches, museums, gyms, swimming pools and other venues. Outside dining is exempt, as is eating or drinking at the counter.

Citing widespread vaccination, Speranza also announced a change to how the government measures epidemiological risk across regions, giving more weight to hospital and ICU occupancy rather than primarily relying on case numbers.

GH Spoilers Specs: This Will Be Britt Westbourne’s Next Move