Home Entertainment iZombie Season 6 Will be Renewed or Cancelled? 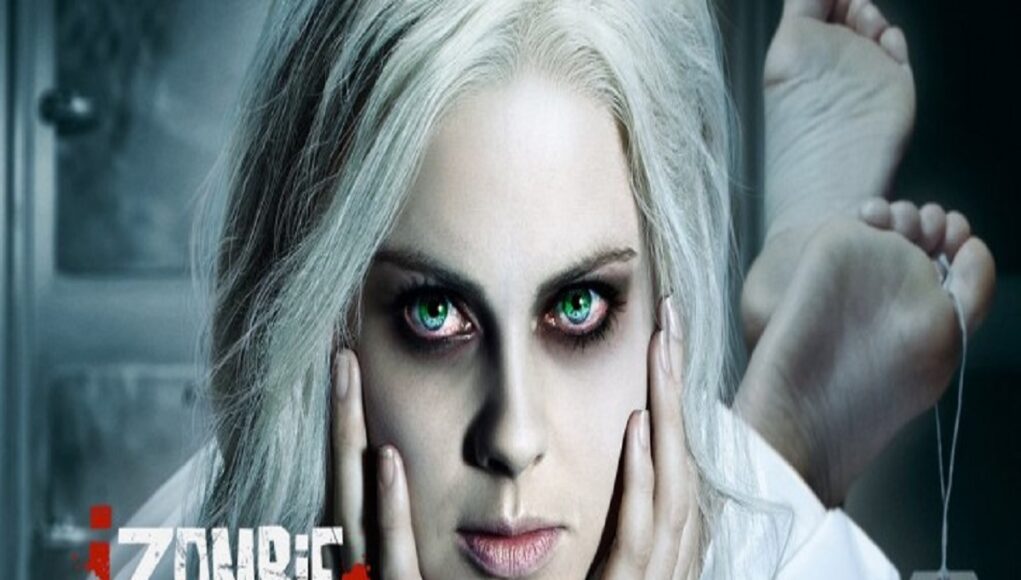 Do you want to know about iZombie season 6? Comedy, Horror, and Police procedural are all fun genres to watch, but have you ever considered what would happen if all of them were combined into one series? We do, however, have a series that contains all of these elements, and it is none other than iZombie season 6.

iZombie is a supernatural series partially based on and adapted from the comic book iZombie by Chris Roberson and Mile Alfred. The show was produced by Rob Thomas and Diane Ruggiero-Wright and debuted in 2015. The most recent season was released in 2019. The narrative and performances of the actors got positive feedback and awards for the series.

We’ve brought this article since the show’s vast fans have been wondering whether a new season is coming and, if so when it will be released. So, if you want to learn everything about iZombie season 6, start reading now.

The show The CW’s iZombie is a supernatural procedural crime drama. The plot revolves around Liv Moore, played by Rose Mclver, a medical resident who transforms into a zombie and can view the memories of the dead while feeding on human brains for sustenance. With this one-of-a-kind ability, she aids in the investigation of crimes.

The series, co-written by Rob Thomas and Diane Ruggiero-Wright and based on a comic book of the same name, premiered on March 17, 2015, and concluded on August 1, 2019. Fans universally felt that the final season concluded the plot satisfactorily. However, there were other areas of the tale that could have been expanded upon more, so fans have been expecting some news about the next season. Unfortunately, an iZombie season 6 appears exceedingly improbable at this time for a variety of reasons.

Will there be iZombie Season 6?

The CW officially terminated iZombie in May 2018, along with several other long-running shows. Despite being a cult sensation, receiving many Teen Choice nominations, and being praised by critics, iZombie did not receive the same level of popularity as other major shows such as Arrow and The Flash. Fans should be glad, though, because the show got the opportunity to appropriately tie up the plot.

“It’s wrapped up nicely towards the end of the season. We will address all of the major, long-term arc questions “Rob Thomas, the showrunner, stated. We shall undoubtedly miss our cherished characters. But, well, five seasons isn’t bad. Furthermore, if the show lasted through the iZombie season 5, there is always the risk of extending the tale too far and losing its worth.

If iZombie Season 6 is Possible, What will be its Plot?

As previously said, there were a few storylines that may have created an upcoming installment. So, if there had been an iZombie season 6, we might have seen what happened when they discovered the vaccine. We could have focused more on the lives of our favorite characters and how the end of the zombie apocalypse affected their lives.

We might have observed a fresh twist, such as zombies returning. Then we may have looked into where the brains came from. Furthermore, it could have filled the ten-year gap with more intricate stories. Although the series provided the audience with what they needed, these are only some of the possibilities we believe could have occurred. Let us know what you believe might have happened in the sixth segment.

The CW has officially canceled the iZombie television series. iZombie season 5 of iZombie will be the final season. The CW has no plans for the upcoming season, but we can never be certain. iZombie season 6 has not yet been planned or scheduled as of August 2022. If you wish to be notified of any changes, please sign up for updates below and join the discussion in our forums. You can also look at iZombie’s IMDb page.

iZombie Season 5 Cast: Who was in it? 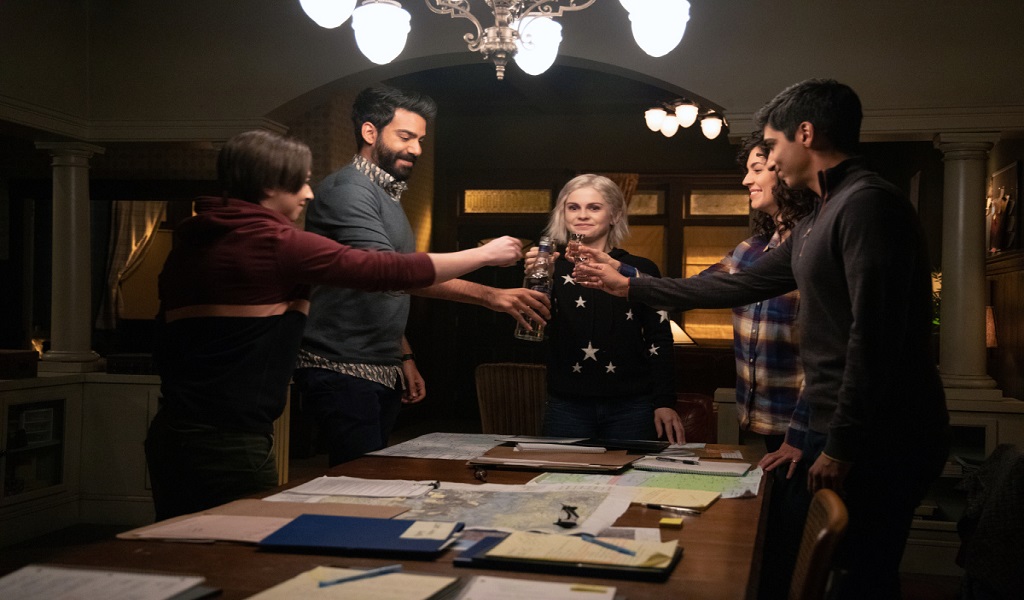 This section will contain the final episode of this crime procedural drama. Take a look at the actors in the show.

What Happens in iZombie Season 6?

iZombie season 6 is expected to revolve around the following themes. The iZombie season 5 concludes with the battle for Seattle’s condemnation. This is simply a cure for the zombie virus. This is also realized by the protagonist and her team.

It has been envisaged that a future of peace exists and that Liv is a martyr in the war. Fans will be surprised to learn at the end of Izombie that Liv is not dead. She is alive and well among her kind. They all live peacefully and blissfully on an island isolated from humanity.

This page discusses the release date and plot of iZombie season 6. The final season of iZombie was outstanding. After watching the final episode of iZombie, fans are excitedly anticipating season six.

iZombie season 6 has been canceled. There has been no official announcement about Season 6, nor have there been any updates on the status of a renewal. The CW has already ended the show after five incredible seasons. Fans are already clamoring for more of the crime procedural drama, but they will be disappointed.

Please save this article and return to our website for more news on movies, web series, anime, manga, and other entertainment. Share this article with someone who enjoys iZombie.

Yes, iZombie has officially been canceled. There will be no sixth season.

When did iZombie originally come out?

Where To Watch iZombie?

If you want to watch this series, you can do so on The CW. This series is available to watch online on Apple TV and Google Play. As a result, if you missed an earlier episode, you can catch up on it on these platforms.

Where can you watch iZombie Season 6?

If iZombie is ever released, there is little doubt that Netflix will air it.

Is iZombie season 5 the last Season?

Yes, iZombie season 5 is the series’ final season. This is just due to the fact that the next season of Izombie was canceled in 2018.

How many seasons aired on iZombie?

iZombie currently has five seasons available. The sixth season has yet to begin.

Is the trailer available for iZombie season 6?

No, there is no trailer for iZombie Season 6.

Will Peyton return to iZombie?

Don’t be concerned! Peyton made it all the way to the end. Blaine scratched her till she turned into a zombie. She was later transformed back into a human and lived with Ravi after the cure was developed.

Where can I stream iZombie?

The series contains five seasons, all of which are now available on Netflix. You may watch the show online right now. Each episode of the show lasts approximately 42 minutes.

What happened to iZombie on Netflix?

iZombie is one of many shows from The CW that have been on Netflix around the world in recent years but will not be available indefinitely. After all, Netflix does not own the rights to iZombie, which is licensed by Warner Brothers Television.

Mila Kunis On Her Her Daughter Wyatt Isabelle: My Daughter Is...