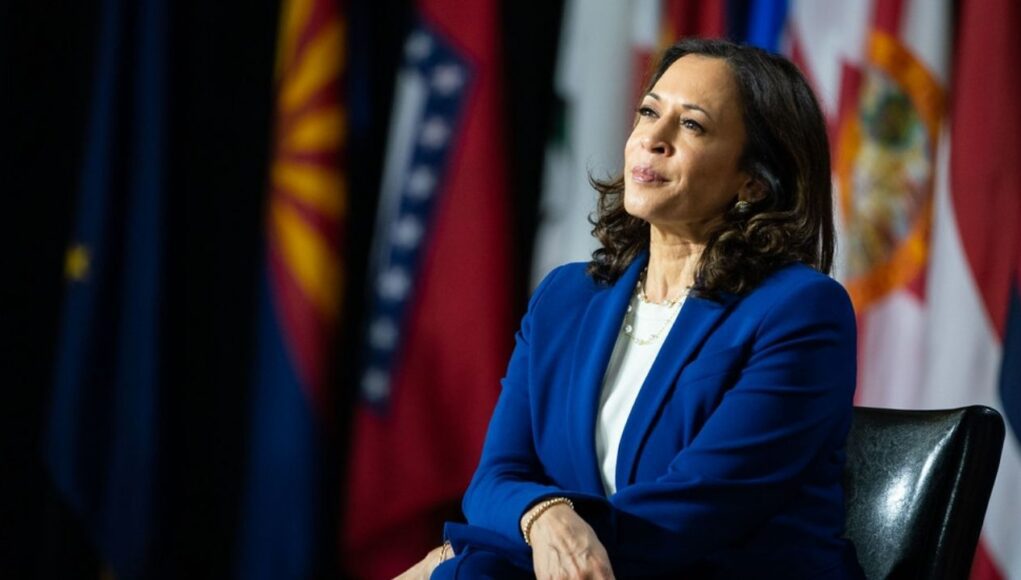 A woman was elected president for the first time in the history of the United States of America, albeit only temporarily. Because of President Joe Biden’s health, US Vice President Kamala Harris was temporarily given power.

According to News Media, the power transfer occurred while Biden was under anesthesia for a regular colonoscopy for one hour and 25 minutes. Harris, the United States’ first female, first Black, and first South Asian vice president, broke even another milestone by becoming the country’s first female president. According to Jen Psaki, White House Press Secretary, Harris worked from her West Wing office while Biden was under anesthesia.

On Friday morning, Biden spoke with Harris and the White House Chief of Staff.

“POTUS was in high spirits and resumed his duties at that time. He’ll stay at Walter Reed until the rest of his normal physical is completed “Psaki sent out a tweet.

According to News Media, Biden, who turns 79 on Saturday (November 20), arrived at Walter Reed Medical Center on Friday morning for his first normal annual medical since taking office. When the president requires anesthetic in the United States, it is customary for the vice president to take presidential duties. While Biden was under anesthesia, Harris served as acting president for “one hour and 25 minutes.”

In a six-page statement released by the White House, Dr. Kevin O’Connor, Biden’s primary care physician since 2009, wrote that Biden “remains a healthy, vibrant, 78-year-old male, who is fit to successfully execute the duties of the Presidency.” Interest in Biden’s health has been high since he announced his presidential run in 2019, and it continues to grow as speculation about a 2024 reelection attempt circulates. His first routine physical test as president, and his first since December 2019, took place at a medical institution in the Washington suburbs.