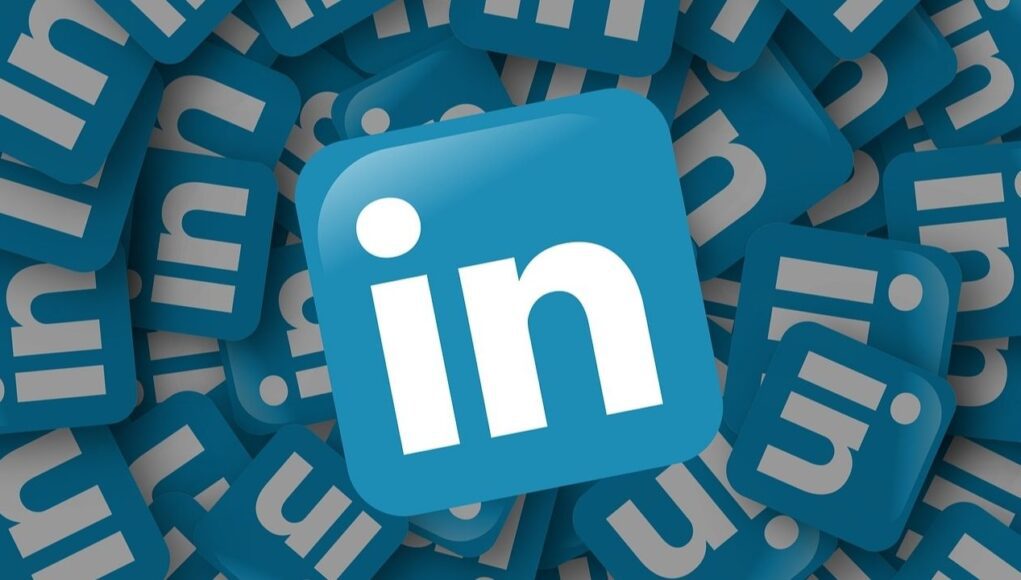 LinkedIn added Hindi language support on Thursday in an effort to attract additional users to its professional social network. With the new inclusion, the Microsoft-owned platform now supports a total of 25 languages around the world. LinkedIn claims that by introducing Hindi to its network, it will be able to reach out to the 600 million Hindi speakers in India and around the world. LinkedIn’s Hindi language support is now available for both mobile and desktop users. The company also intends to develop its new offering by making a variety of job opportunities available on its platform for Hindi experts.

On desktop, as well as on Android and iOS devices, LinkedIn members will begin seeing Hindi in their feed, profile, jobs, and chat starting today. Users that join up for the platform will also have access to it.

The initial deployment of Hindi on LinkedIn is referred to as Phase 1 because the company intends to “work towards broadening the spectrum of career possibilities available for Hindi speaking professionals across industries, including more banking and government jobs.” In the next weeks, the platform plans to introduce additional Hindi publishers and artists to enhance engagement and dialogues among members who speak Hindi as their first language.

In a prepared statement, Ashutosh Gupta, India Country Manager for LinkedIn, stated, “With the debut of Hindi, more users and customers can unlock greater value from the platform through content, employment, and networking, and express themselves in a language that they feel comfortable in.”

How to use LinkedIn in Hindi?

On an Android or iOS device, users must select Hindi as their preferred device language in the phone settings to access LinkedIn in Hindi. If you have previously picked Hindi as your preferred language, the experience will be offered in that language. On the desktop, navigate to Settings & Privacy > Account Preferences > Site Preferences > Language after clicking on the Me icon in the top-right corner of your LinkedIn homepage.

While the user interface and platform experience, including the navigation bar, will be in Hindi, users will still be able to access user-generated material such as postings on their home feed in the language in which they were originally written. However, once you’ve chosen Hindi as your preferred language, you’ll be given the option to See Translation, which will provide you with Hindi translations of the relevant posts.

By going to LinkedIn.com and creating a new account, new LinkedIn members can sign up in Hindi. Existing users can additionally display their profile in Hindi by creating a second language profile in the same language as their first.

LinkedIn is attempting to expand its reach in India by adding Hindi. After the United States, the country is said to be the second-largest market in terms of membership, with 82 million members out of an overall base of 800 million. Since the pandemic began in March last year, India’s LinkedIn user base has grown by over 20 million people, with a 15% year-on-year increase, and the platform has seen a jump in engagement and conversations, according to the business.

“We’ve seen high engagement and member growth in the last year, and it’s at this exciting inflection point that we’re reinforcing our vision to create economic opportunity for ‘every’ member of the workforce, as well as breaking down language barriers for Hindi speakers around the world,” Gupta said.