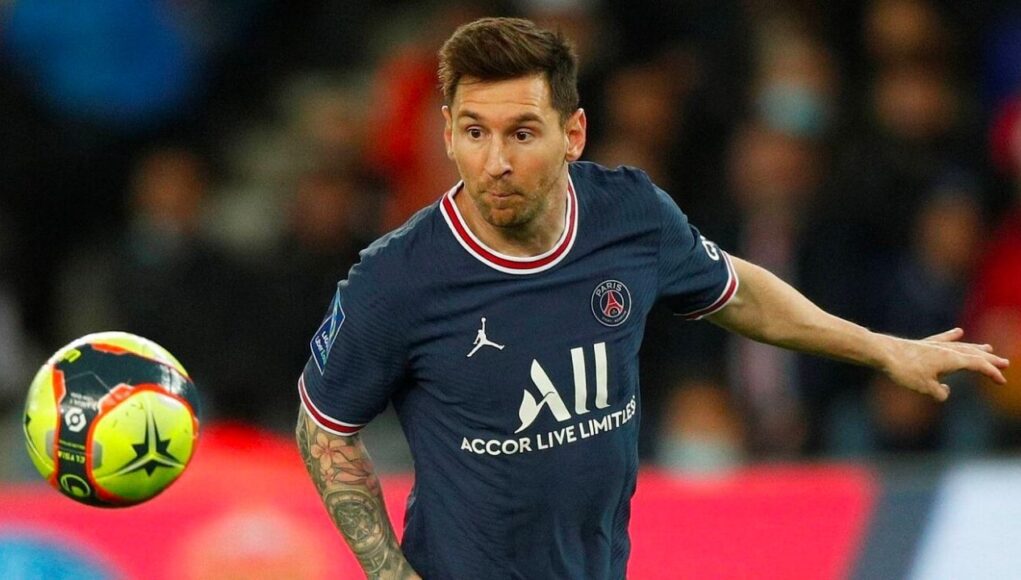 PSG also revealed Neymar will be out for three weeks due to injury. On Monday, Ligue 1 leaders face Vannes in the Coupe de France.

Mauricio Pochettino stated he was doubtful if Messi would play in their next league game, against Lyon on Jan. 9.

He has been in frequent contact with our medical team and will travel to France if his test is negative, but we don’t know anymore.” I’m not sure he’ll face Lyon.

“He can’t travel to France until he receives a negative test in Argentina.” So it’s a test of when he can travel. We’ll see when he’s ready.”

The country now joins the US, India, Brazil, the UK, and Russia with over 10 million cases. PSG lead Ligue 1 with 46 points after 19 games, 13 ahead of Nice.

After Being Skeptic About The Vaccine, Lebron James Confirms He Is...

Editor99 Desk - September 29, 2021 0
Lebron James Finally Gets His COVID Vaccine Vaccination has become a big issue in the US as there is a lot of debate around the...