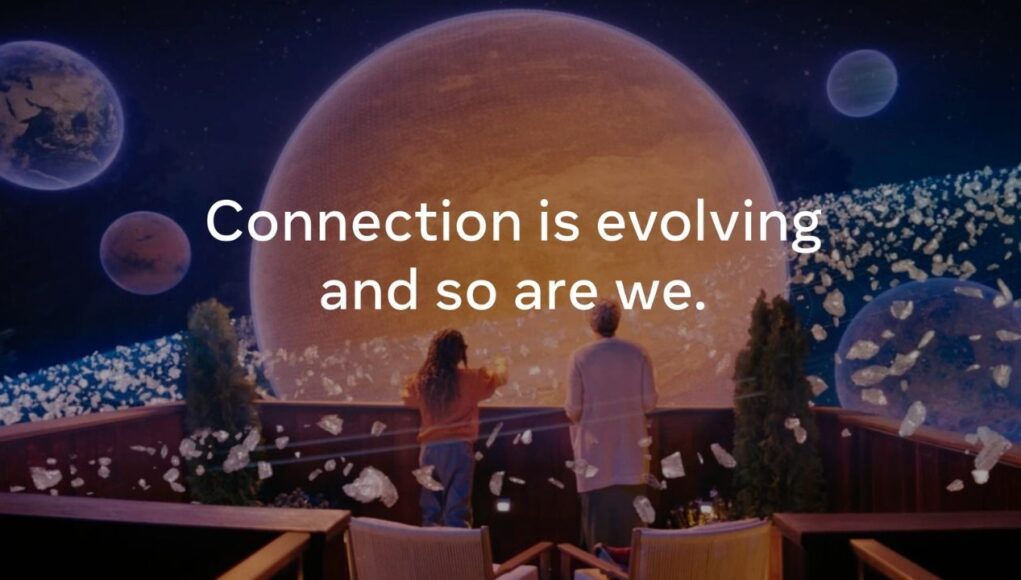 On Thursday, Meta, the parent company of Facebook, blacklisted a number of “cyber mercenary” organisations and began notifying 50,000 people who were presumably targeted by the companies suspected of spying on activists, dissidents, and journalists throughout the world.

In addition, the social media giant has begun informing approximately 50,000 people it believes may have been targeted in more than 100 countries by companies including several from Israel, which is a major participant in the cyber-surveillance industry.

“The surveillance-for-hire market… appears to be indiscriminate targeting on behalf of the highest bidder,” said Nathaniel Gleicher, Meta’s head of security policy.

“These cyber mercenaries frequently claim that they only work with criminals and terrorists,” according to a Meta statement.

“Targeting is indiscriminate,” it continued, “and includes journalists, dissidents, opponents of authoritarian regimes, families of opposition members, and human rights campaigners.” “They are no longer allowed to use our services.”

Black Cube denied wrongdoing and even operating in the “virtual realm” in a statement to AFP.

“Black Cube works with the world’s finest legal firms to prove bribes, uncover corruption, and recover hundreds of millions of dollars in stolen assets,” the company said, adding that it follows all local regulations.

According to Meta investigators, cyber mercenaries then create phoney accounts on social media sites to gather information from people’s profiles and even join groups or conversations to learn more.

Another strategy is to gain a target’s trust on social media and then deceive them into clicking on a booby-trapped link or file that instals malware that can collect information from whatever device they use to access the internet.

According to the Meta team, a mercenary with that level of access can steal data from a target’s phone or computer, as well as secretly activate microphones, cameras, and tracking.

According to the Meta report, one of the targeted companies, Bluehawk, sells a variety of monitoring services, including managing phoney accounts to install harmful code.

According to Meta, several bogus accounts linked to Bluehawk impersonated journalists from publications such as Fox News in the United States and La Stampa in Italy.

While Meta was unable to determine who was behind the undisclosed Chinese operation, it was able to link the surveillance tool’s “command and control” to servers that appeared to be used by Chinese law enforcement officers.

Tech Desk - July 30, 2022 0
Picuki is a word for a group of individuals who share a common characteristic. It is a website that allows you to download all...