Home Entertainment Netflix Plan with Advertising: All You Need to Know 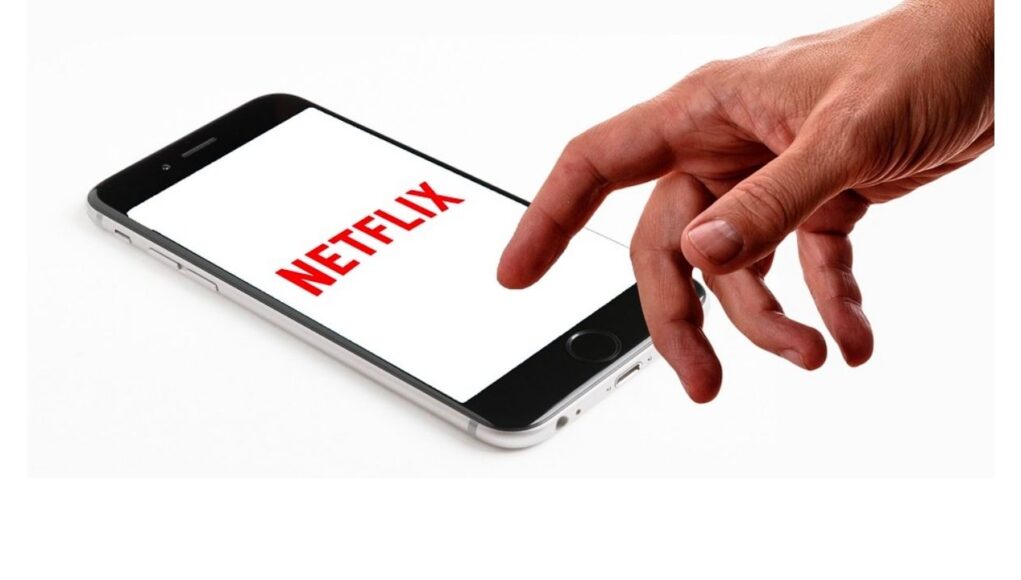 Netflix was the first to get into streaming, and in a short time it had a lot of users and viewers. It even changed the way people watch TV shows and movies around the world. In fact, Netflix started out by renting DVDs through the mail in the faraway year of 1998. This seems impossible to us now, since we think of Netflix as the type of business that came to change that business form completely.

But the truth is that Netflix has been around long enough to have started out like this and then changed into a streaming service, making it possible for people to rent movies and TV shows right on their own screens.

Now, Netflix is not only one of the most important streaming services, but it also sets the trends for this industry as a whole. For example, it uses an algorithm to suggest content, makes original audiovisual works, and more. But Netflix is going through a time of big changes. During the pandemic, they had 15.8 million users, but in the last year, they’ve lost 200,000 users, and they expect to have 2 million less users in the second quarter of the year.

For the same reason, the California-based company is working on a new advertising model to make up for the loss of more than a million subscribers so far this year, which, as expected, doesn’t please many people. So far, this is what we know.

Who will be the Next James Bond?

Editor99 Desk - December 30, 2021 0
After acting in five successful James Bond films over the previous 16 years, actor Daniel Craig has said his goodbyes to the legendary British...