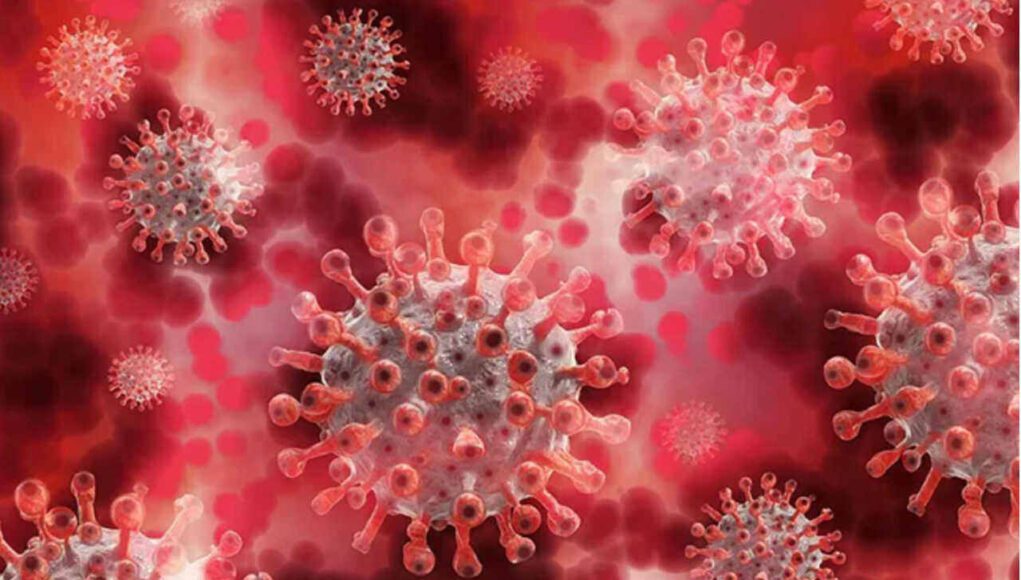 Scientists from Duke University and the University of North Carolina at Chapel Hill collaborated to find and test an antibody that reduces the severity of infections caused by a range of coronaviruses, including those that cause COVID-19 and the initial SARS sickness.

A team at the Duke Human Vaccine Institute (DHVI) found the antibody, which was then evaluated in animal models at UNC-Chapel Hill. The findings were reported in the journal Science Translational Medicine.

“This antibody has the potential to be therapeutic for the current epidemic,” stated Barton Haynes, M.D., director of DHVI, who was also a co-senior author. “If or when other coronaviruses move from their normal animal hosts to humans, it could be available for future outbreaks.”

Haynes and colleagues at DHVI discovered the antibody by comparing blood samples from a patient who had been infected with the original SARS-CoV-1 virus, which triggered the SARS outbreak in the early 2000s, and a current COVID-19 patient.

They discovered over 1,700 antibodies produced by the immune system to attach to particular locations on viruses and prevent them from infecting cells. Many binding sites are altered or removed when viruses mutate, rendering antibodies ineffective. However, despite alterations, there are often places on the virus that remains unaltered. Antibodies that target these locations were chosen because they have the potential to be extremely effective across diverse viral lineages.

The Duke researchers discovered 50 antibodies that may bind to both the SARS-CoV-1 and SARS-CoV-2 viruses, which cause COVID-19, among the 1,700 antibodies collected from the two people.

Further research revealed that one of the cross-binding antibodies was particularly effective, binding to a variety of animal coronaviruses as well as the two human-infecting diseases.

“This antibody attaches to the coronavirus in a conserved site across several mutations and variants,” Haynes explained. “As a result, it has the ability to destroy a wide variety of coronaviruses.”

After isolating the antibody, the DHVI team turned to UNC experts who specialize in animal coronaviruses. The UNC research, led by co-senior author Ralph S. Baric, Ph.D., an epidemiology professor at the UNC Gillings School of Global Public Health, tested it in mice to see if it might effectively prevent or reduce infections.

It did both, they discovered. The antibody protected mice against SARS, COVID-19 and its variations, such as Delta, and many animal coronaviruses that have the potential to trigger human pandemics when given before they were infected.

“The findings serve as a blueprint for developing universal vaccine tactics that are variant-proof and give wide protection against known and new coronaviruses,” Baric added.

In comparison to mice who were not treated with the antibody after infections, the antibody minimized severe pulmonary symptoms.

“The therapeutic activity even after mice were infected suggests that this could be a treatment used in the current pandemic, but also stockpiled to prevent the spread of a future outbreak or epidemic with a SARS-related virus,” said David Martinez, Ph.D., a postdoctoral researcher in UNC’s Gillings School’s Department of Epidemiology.

“It’s possible that this antibody may be used to prevent SARS-CoV-3 or SARS-CoV-4,” Martinez said.

Remedies for Reduce Eye Strain While Working from Home

Editor99 Desk - November 22, 2021 0
People have been forced to work from home due to an extraordinary catastrophe in the form of a pandemic. Work from home sounded like...