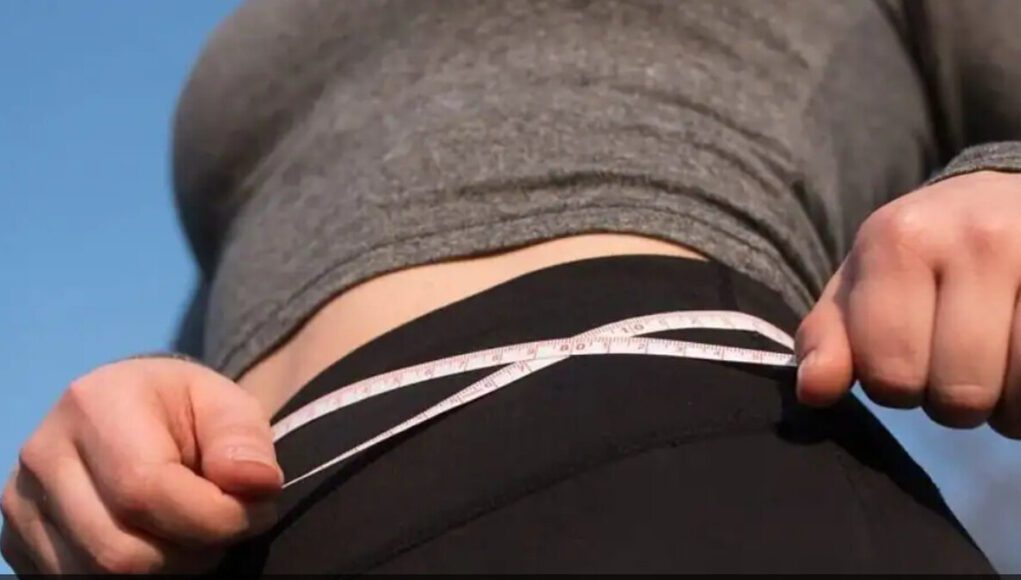 Obesity and diabetes are the main drivers of the silent pandemic of fatty liver disease, according to a new study.

According to a study, people with extensive liver scarring caused by obesity, diabetes, and other diseases die of liver disease. To analyze their outcomes, researchers from Virginia Commonwealth University tracked over 1,700 patients for a median of four years, with some staying for as long as ten years.

Patients with severe fibrosis are more likely to die, according to the researchers, especially after gastrointestinal hemorrhaging or fluid accumulation in the abdomen, as well as increasing impairment of brain function due to liver illness. The findings, which were published in the New England Journal of Medicine, indicated that persons with severely scarred livers are the ones who are most likely to die.

“This is the first clear picture of genuine rates of outcomes in patients with (non-alcoholic fatty liver disease),” said Arun Sanyal, a VCU Health liver disease specialist. “Moreover, the study backs up the American Diabetes Association’s new guidelines to begin screening for liver disease in order to make the screening more mainstream,” he added.

Many people believe that liver damage is caused solely by excessive alcohol usage. Non-alcoholic fatty liver disease, a disorder in which excess fat is deposited in the liver and is more directly associated with obesity and diabetes than alcohol usage, affects a quarter of adults globally. The majority of people are unaware that they have non-alcoholic fatty liver disease or are at high risk of developing it.

If left untreated, the condition can progress to an advanced stage, in which fat deposition in the liver causes inflammation, scarring (fibrosis), and full-blown cirrhosis, which irreversibly damages the liver. Patients are usually diagnosed after their condition has progressed to the point when a transplant is the only choice.

“In the past, many primary care physicians and diabetes specialists believed that because the disease’s roots are in insulin resistance, treating diabetes would solve the problem,” Sanyal said.

“And what this demonstrates is that people with severe fibrosis are dying of liver disease, even in an obese, diabetic society. Simply treating diabetes will not suffice “Added he.

News Desk - August 22, 2022 0
Overworking is a term that could also be translated as excessive work or too much work. It refers to the fact that many people...