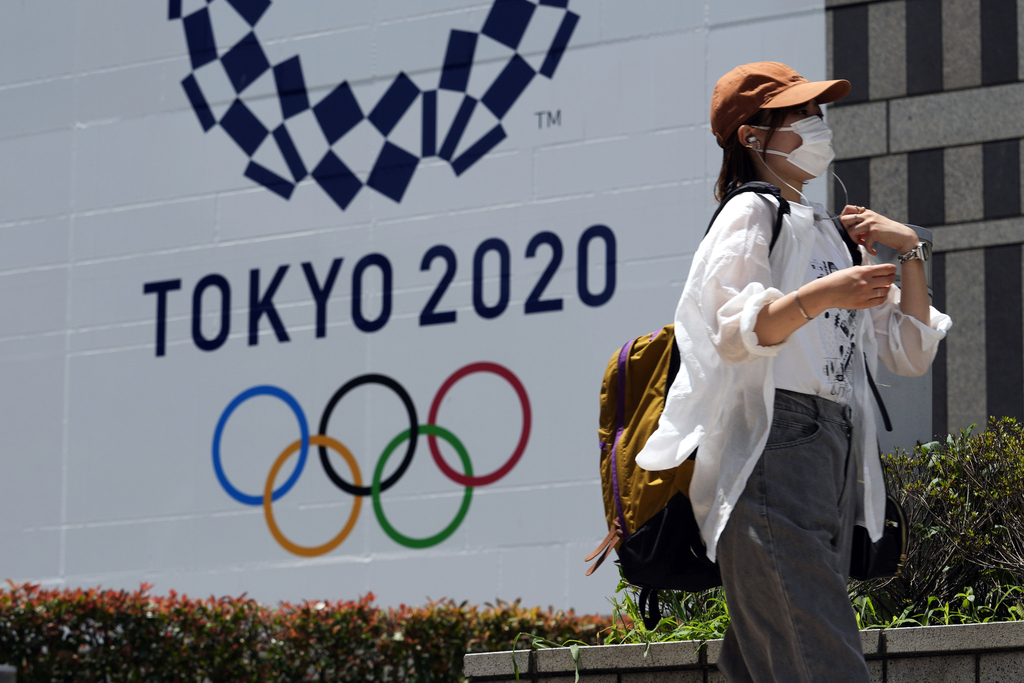 For television viewers, following the Olympics can be a baffling experience.

You hear and read that the Tokyo Games start on Friday with the Opening Ceremony. But why then did certain events like softball and soccer start earlier in the week?

And then you’re told that NBC will televise the Opening Ceremony live — but on the West Coast that means an — OMG! — 3:55 a.m.  wakeup call. So what, exactly is the network presenting at night?

To help you get with the program, let’s break down exactly how NBC is approaching the first OFFICIAL day of the Olympics:

— There is a 13-hour time difference between Japan and the East Coast of the U.S. In the past, with such vast time differentials, NBC would have recorded the Opening Ceremony and presented it on a delayed basis hours later in prime time. But for the first time ever, the network will deliver live morning coverage. On the West Coast, that coverage begins at 3:55 a.m. and runs through 8 a.m. On the East Coast, it’s a 6:55 a.m. start with coverage running through 11 a.m.

— For viewers who don’t want to wake up that early — or have to work — NBC will present its traditional pre-packaged coverage of the Opening Ceremony for prime time viewers. This coverage, hosted by Mike Tirico and Savannah Guthrie, will air at 4:30 p.m. on the West Coast and run through 9 p.m. On the East Coast, the timing is 7:30 p.m. to midnight.

NBC is referring to its nighttime broadcasts as the “comprehensive” version of its Opening Ceremony coverage — complete with all the performances, pageantry and Parade of Nations.

The morning coverage of the Opening Ceremony will be followed by special editions of the “Today” show, which will be Olympics-centric with reaction and athlete interviews.

The “Today” show then will be followed by actual daytime coverage of Olympic events.

The Biden administration continues to exaggerate the risk posed by groundbreaking COVID-19 infections while criticizing the press for doing the same.

Broadcast Aug 2021: From Shershaah to Dial 100, Full List of Hindi Movies and Web Series on OTT

Bacon may disappear in California as pork rules go into effect