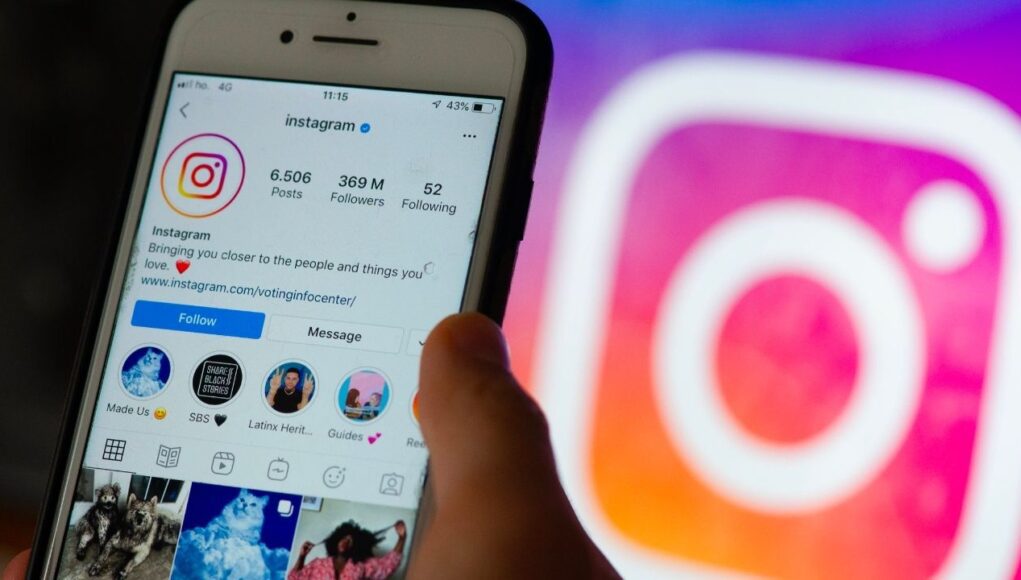 Instagram’s head of service Adam Mosseri said in a blog post that new parental control capabilities will be available in March. Parents and guardians will be able to check how much time their children spend on Instagram, establish time limits, and be notified if their children report someone. The controls were unveiled as part of a package of new measures aimed at making the platform safer for its users, particularly teenagers.

Although Mosseri’s post claims that these security enhancements have been in the works for “a long time,” their introduction comes in the wake of a slew of negative news about the Meta-owned social network. Internal documents provided by whistleblower Frances Haugen revealed that Instagram was aware that its service could exacerbate body image concerns among female adolescent users. Mosseri is scheduled to testify before a Senate committee this week when he will most certainly be probed about Instagram’s influence on its teenage users.

In addition to the new parental restrictions, Instagram claims it is working on an educational portal for parents and guardians that will provide them with tips and tutorials on their children’s use of social media.

In the near term, Instagram says it will begin rolling out the “Take a Break” feature that it began testing last month. This opt-in function tells users when they’ve been scrolling for a specified period of time, such as 10, 20, or 30 minutes, to exit the app. Users will be prompted to turn on the feature via notifications, and Instagram claims that 90% of users in tests have left the reminders on once they’ve been set. The function is currently available in the United States, the United Kingdom, Ireland, Canada, New Zealand, and Australia, and will be available globally early next year.

Changes to how Instagram handles tagging permissions for adolescent users are among the new safety improvements, which will be rolled out to everyone early next year. According to Mosseri, users will no longer be able to tag or reference teenage users by default. In January, a new bulk delete feature will be available, allowing users to delete all of their posts, likes, and comments at once. This, according to Mosseri, is intended to assist consumers in “controlling their digital presence.”

Mosseri’s article also goes into depth about safety elements that are still in the early phases of development. It confirms that the service is still looking for ways to “nudge” users away from issues they’ve been thinking about for too long. When Meta’s vice president of worldwide affairs Nick Clegg unveiled this feature alongside Take a Break in October, he stated it would kick in for “material that may not be beneficial to [a user’s] well-being.” Instagram hasn’t given any indication of when the functionality will be available. In addition, the site is considering adopting a stricter setting to govern what content users in Explore are offered, with the goal of reducing their exposure to “potentially hazardous or sensitive content or accounts.”

Despite the fact that Instagram’s post includes a number of quotes from experts and research partners who support the new features, Mosseri will have his job cut out for him if he wants to win over increasingly skeptical US lawmakers. Sen. Marsha Blackburn (R-TN) told News Media that “Meta is seeking to deflect focus away from its blunders by bringing out parental advisories, use timers, and content restriction measures that consumers should have had all along.” “However, my coworkers and I see right through what they’re up to.”

Editor99 Desk - December 2, 2021 0
On Tuesday, Twitter Inc stated that users will no longer be able to share personal data such as photographs and videos without their permission...