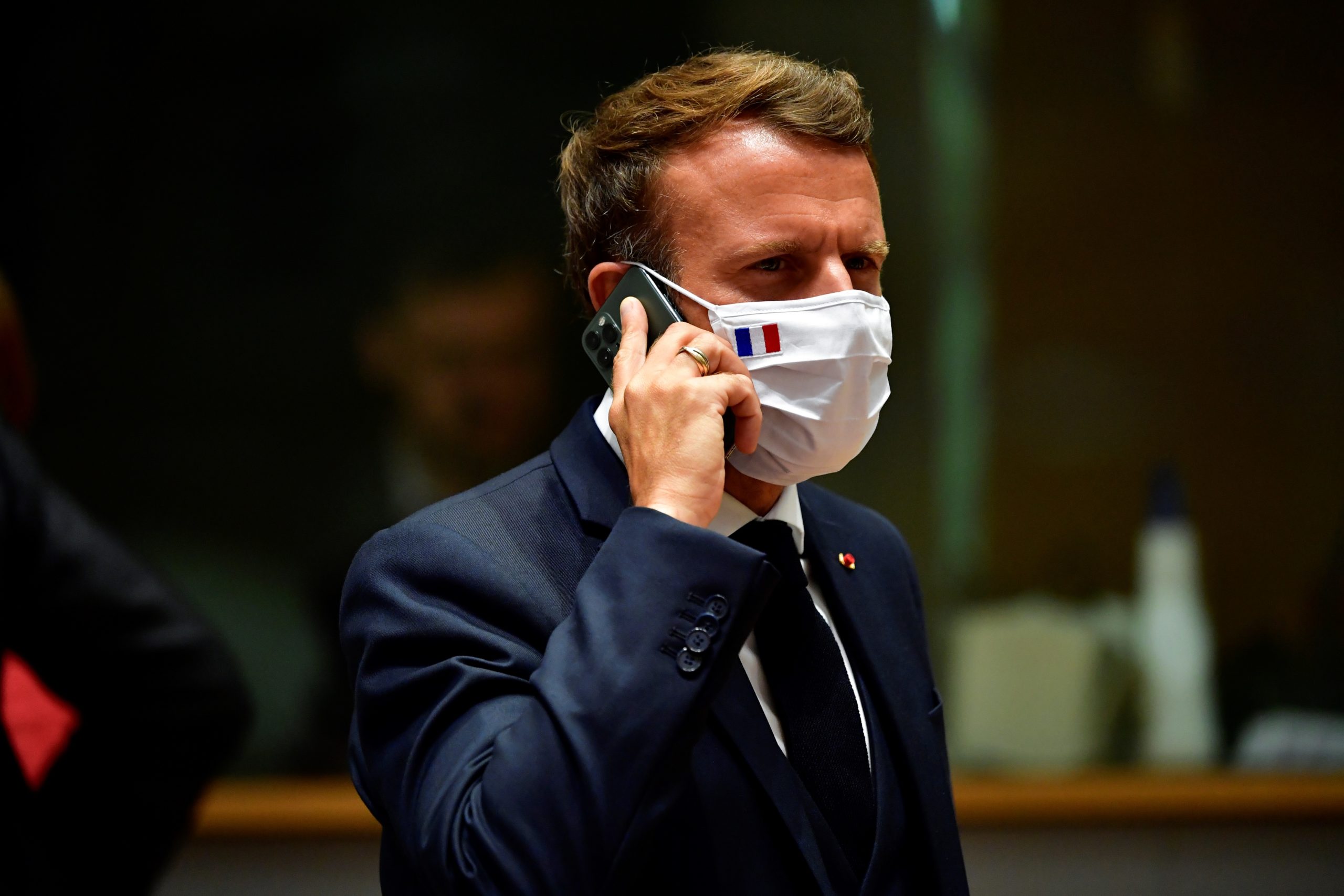 PARIS — French President Emmanuel Macron decided to change one of his phone numbers and cellphones as a precautionary measure after media reports it may have been on a list of phone numbers that were potential targets for the Pegasus spying software.

“No certainty [on these reports] has appeared at this stage,” an Elysée official said. “For some of his communications, the president decided himself to change his phone and number and requested a beefing up of all security protocols in parallel with ongoing sweeping technical operations.”

Macron convened an extraordinary national security meeting Thursday morning to discuss the matter after media reports said that phone numbers belonging to French members of government and journalists may have also been on a list of potential targets.

Presidential aides have continued to urge caution, saying checks are still ongoing to clarify what breach, if any, did occur.

Pegasus spyware-maker NSO, an Israeli company with ties to the Israeli intelligence agencies, has consistently denied that Macron was a target or that the reported lists of numbers exist.

Penn State football continues to rack up running back commitments