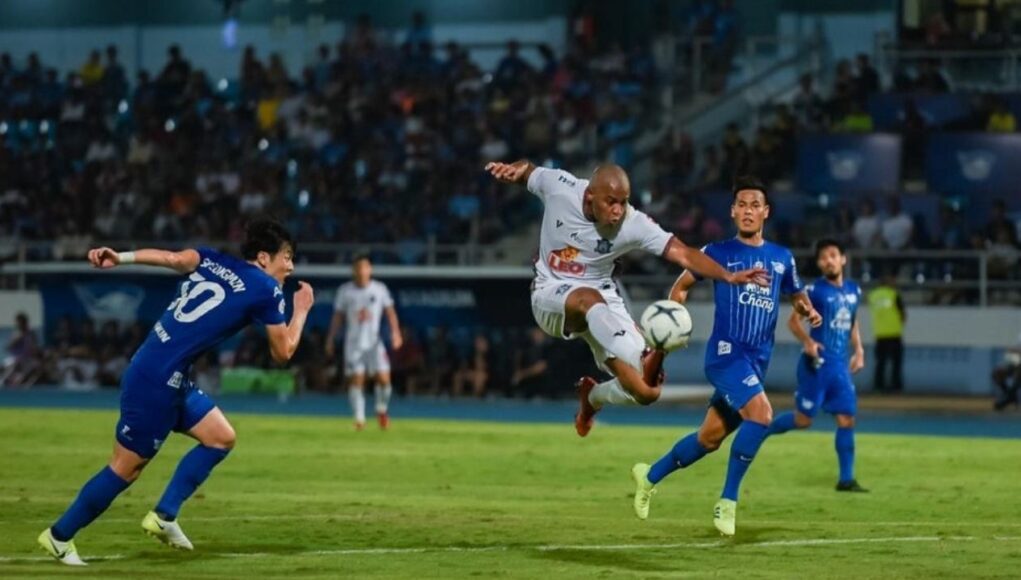 The English premier league is now entering its second half of the season and it’s now clear how the table might look like in the remainder of the 2021/22 season. Pundits at MightyTips and even from other sites and media outlets predict it will be a tough season as the teams are very close. Even with the best premier league betting prediction, it is hard to point out who may win the title. Kate Richardson and other pundits at www.mightytips.com have been analyzing premier league betting predictions and have found some to be accurate while others fall far from the outcome.

Contents hide
1 Wrong prediction
2 Game statistics
3 Leeds goal
4 Leeds back to winning
5 What should we expect in the return match?

Like most pundits, Jones Knows had looked at the team’s history and its performance in the previous premier league matches to conclude. Leeds United was coming into the game as an underdog having lost most of their matches in the league. The team was already in the relegation zone, so to score predict, any pundit would not favor the club. However, it seems they all got the wrong predictions as Leeds United carried the day, beating Crystal Palace one-nil.

The goal was unexpected, everybody had ruled out any scores given the game was in the last minutes. However, lady luck was on Leeds United, a late penalty shot gave them the much-needed lead proofing the pundits wrong and rising in the English Premier League table. The 30th November Leeds United vs Crystal Palace match surprised many, even with the live score predictions today, one would have settled on a goalless draw, but this was not to be, the underdog carried the day.

If one followed Jone’s prediction, you would have gotten all wrong. The team statistics almost all of them favored Leeds United.

If one backed Leeds to get more yellow cards that is the only time you could have won as they had five while Palace had three. Leeds had two offside and seven corners while Palace had 2 offsides and four corners.

The only goal of the match was scored by Raphinha at the extra time when Leeds was awarded a penalty. The injury-time penalty gave Leeds United the much-needed three points helping them move to the fifteenth position in the premier league table. Commentators described it as a match of few chances where the host made a comeback three minutes into the stoppage time.

It was so tense that the referee of the match Kevin Friend had to use the VAR to decide whether Marc Guehi had tackled Raphinha from a corner. There was an agreement and a penalty was awarded. Raphinha kept his cool and strike the penalty to give his side the much-needed win. The goal was such crucial that a team that was in the relegation zone moved to position fifteen in the Premier League table.

Leeds back to winning

Leeds United was coming into the game just above the relegation zone. They have had a rough time, their start campaign was suffering. They needed a morale booster win and after a whole ninety minutes wait that is what they got.

Biesla had to make some crucial changes after the team was held to a barren draw by Brighton. He had to find a formula that would get the team where it was last season. More changes were to be made when after the break Junior Firpo and Rodrigo came in to add some energy to the attacking department.

Many were expecting the visitors to open the scoring especially when Christian Benteke whose two shots were straight into the goal, however, they were all successfully repelled by the Leeds defense.

What should we expect in the return match?

The return match between the two teams will be played in the sunset days of the English Premier League. Pundits and bettors would want to get it right this time. By the time the 23rd April match will be played, it will be clear who takes what in this season’s tournament. We will know whether Leeds will be in relegation and whether Crystal Palace will be anywhere near the trophies contest come next season.

It is not unusual for pundits whether, at MightyTips or any other outlet to make a prediction that turns out all wrong, it happens sometimes. Anyone familiar with two teams would have backed Crystal Palace to win the match but lady luck was on the Leeds United side, the last-minute penalty turned everything down giving the team the much-needed win.

Educational Games to Stimulate the Logic of Children

Microsoft to Buy Activision Blizzard in All Cash Transaction

Editor99 Desk - October 25, 2021 0
F95Zone is a great place to talk about things that people are afraid to bring up with their friends or acquaintances. To ensure that...