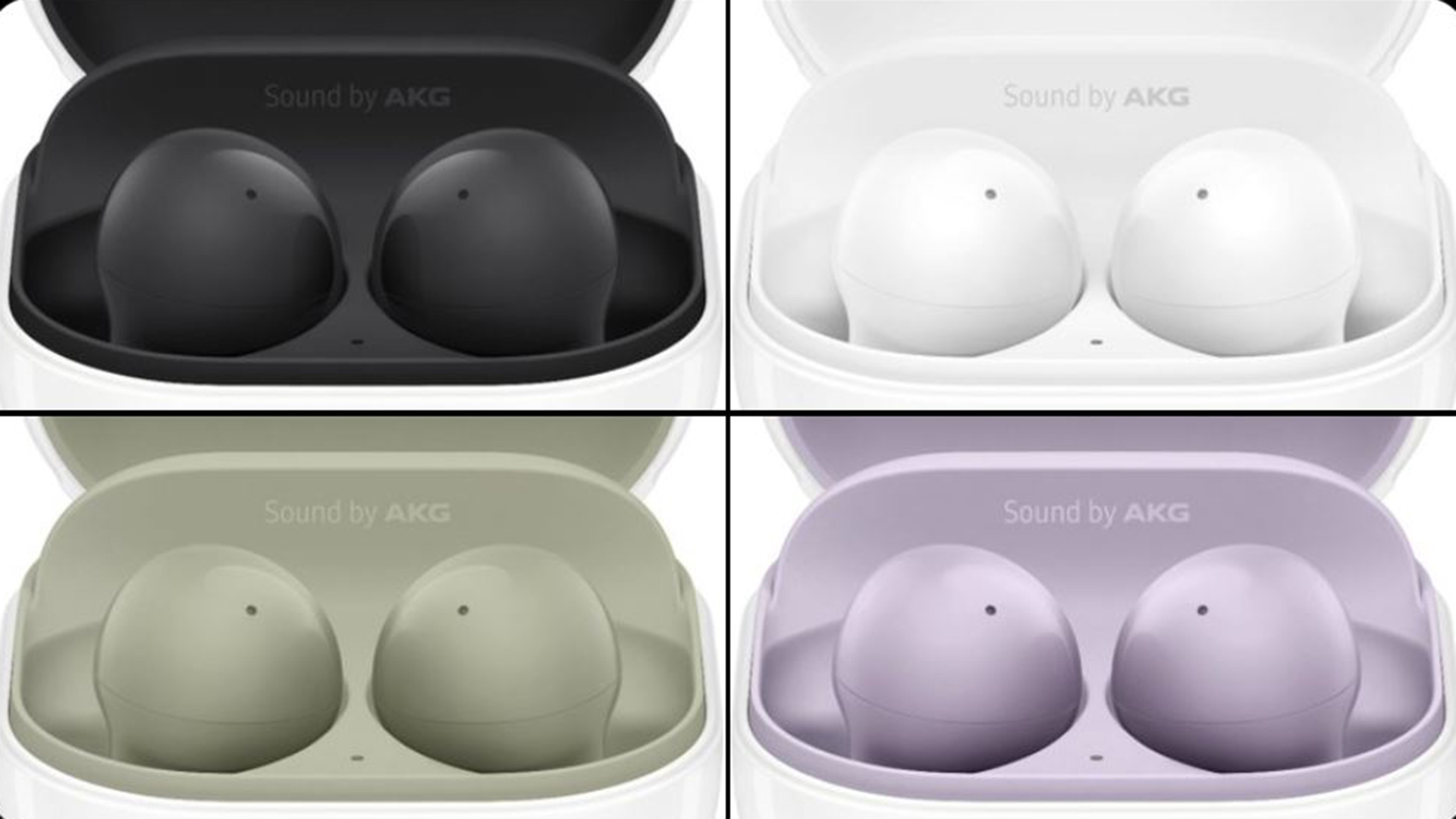 The Samsung Galaxy Buds 2 are an upcoming pair of TWS from the South Korean company which were leaked by the company itself recently. And now new leaks give us a full view of what the earbuds might look like.

The new leak comes from reputed leaker Evan Blass on Twitter. Blass has shared multiple images of the Samsung Galaxy Buds 2 which include the different colour options as well as the buds along with the case.

Samsung is expected to launch the new pair of truly wireless earbuds at the Galaxy Unpacked event that is scheduled to take place on August 11. And while it is not usual, the company went so far as to reveal the buds on its own, but it did in this case where the Galaxy Buds 2 were leaked on the Galaxy Wearable app.

According to leaks, the Galaxy Buds 2 is expected to come in five colours (white, black, green, yellow, and purple) and feature active noise cancellation. While previous leaks seemed to include the ability to turn ANC on/off in a single earbud, though, there’s no sign of it on the leak on the Galaxy Wearable app – suggesting these earbuds’ features aren’t quite as comprehensive as we thought.

We suggest that readers take these bits of news with a grain of salt, and with the launch date not far away, we expect to learn reliable information soon.

The Nintendo Switch OLED was announced with a more groan than Nintendo was probably looking for. However, while the OLED Switch appears to offer very...

Some K-pop stars are bypassing Twitter and Facebook to create platforms for fans, such as Universe, which features AI-generated voice calls with idols (Stitch / The Verge)

20 small dog breeds that are good with children

Who is Laurel Hubbard? Weightlifter and first transgender athlete to compete in the Olympics