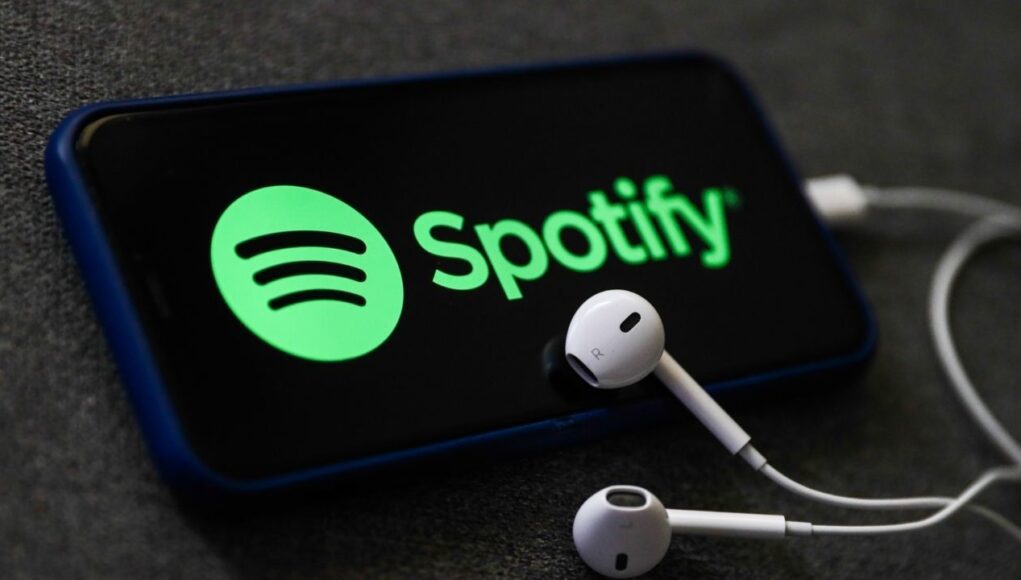 With over 381 million monthly active users and 172 million premium customers, Spotify is the most popular music streaming service on the planet. It has moved its concentration from music to podcasts in recent years.

Spotify has been collecting exclusive arrangements and studios to produce the best podcast series because it is one of the leading music apps.

In addition, the company is offering podcast subscriptions to people all around the world. Customers can pay extra for exclusives and early episodes by subscribing to Spotify’s podcast service, which launched earlier this year.

Other platforms, such as Patreon or independent distributors, are already employing a similar technique for podcast subscriptions. However, integrating this option in Spotify means that the producers will get more money.

Spotify claims it will not take a fee from subscriber income for the first two years but will begin charging a 5% fee in 2023.

In addition, Spotify stated that Austria, Canada, France, and Germany will be added to the list in the next week.

Spotify is giving Apple Music a run for its money with its podcast platform, which offers paid subscribers.

Editor99 Desk - January 6, 2022 0
In India, police have filed complaints against two states for harassing Muslim women through the 'Bully Bai' app. The app's creator and others who...