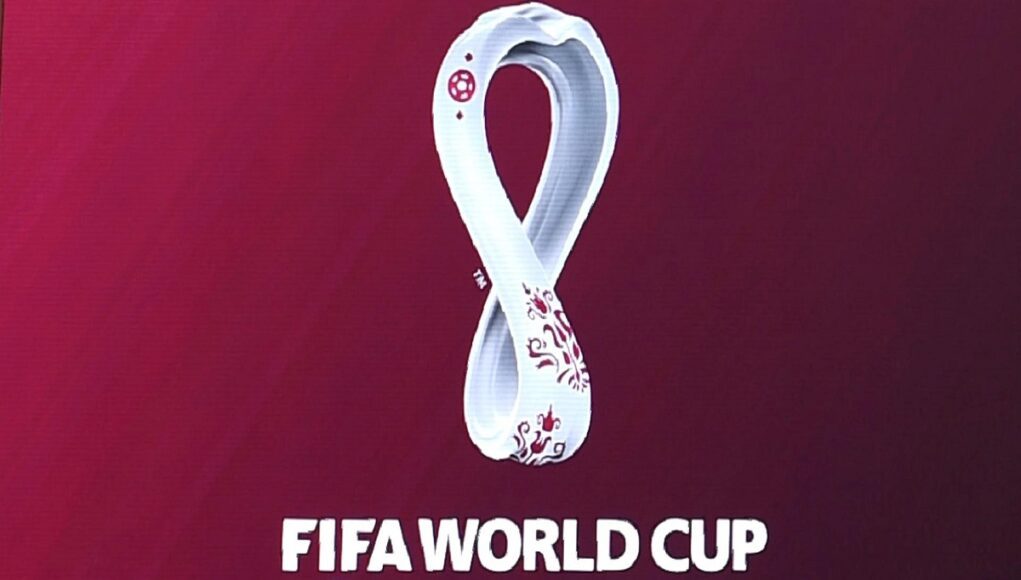 The World Cup in Qatar is not far away. The entire football community is hyped because of the upcoming competition, and there isn’t a single fan on the globe who isn’t making projections currently.

We have everything in place before the start of the campaign. The FIFA World Cup 2022 schedule is ready, the venues are known, and all the participating nations are already revealed, the draws have been made, meaning that we already have a frame in which some projections are possible.

The main question among all the fans is: which team will win the World Cup title?

We have several favorites that need to be mentioned, and over the following few lines, we will run over all of them.

The top favorite is Brazil. The five-time champions have been topping all the bookmakers and analysts’ lists. Tite’s unit handled the World Cup qualifiers in the best possible way, smashing and bashing every rival that stood in their way.

When looking at the roster, we need to say that the Brazilians look impressive in all lines, especially upfront with Neymar Júnior, Coutinho, Raphinha, Richarlison, etc.

The second favorites are the current reigning champs, France. This crew has fantastic individuals who have played for a long time and know one another very well. Mbappe, Pogba, Kante, Benzema, and head coach Didier Deschamps has at least one superstar in every line of the team.

France’s ambitions are the highest possible, and anything else besides the victory in Qatar would be considered a failure. They adore playing hard and physical football, with high intensity on the pitch.

Belgium is on the radar too. This may be the last chance for one of the most talented generations in football history to earn silverware. The Devils have been near the top in the previous 10 years but never managed to reach the throne.

De Bruyne, Lukaku, Hazard, Witsel, we really won’t mention any more of their names in this text because we could go on and on and on. The bottom point is that Belgium constantly played well, but never won the title, and this might be their five minutes of glory.

Argentina surprised most of the fans with a Copa America title won in Brazil last year, against the hosts in the finals. Lionel Messi will have a chance for a swan song, as well as several other of his teammates.

Gauchos are very experienced, with strong chemistry and perfectly balanced tactical plans. Messi constantly draws the guard’s attention, while Di Maria and the rest of the forwards exploit that and create chaos.

Portugal and Cristiano Ronaldo crave another international trophy. It would mean that Ronaldo has more than Messi and that would be a big plus in his GOAT race with the Argentinian.

But not only that, the thing here is that Portugal has sensational names, and when looking at the roster, we can see that their players are the leaders in the clubs and massive stars. Apart from the individual quality, a fantastic tactical approach is another reason why this team might go all the way.

Germany‘s glory days are behind, but you mustn’t disrespect one of the most successful teams ever. Die Mannschaft still has enough power to eliminate any team, but they have been below the standards over the year or two.

And at last, Spain. The Red Fury has a gifted unit with unlimited potential. They have youngsters like Gavi and Pedri, who will boss the midfield for the next decade but are also capable of setting the pace and controlling the game right now.

The head coach Luis Enrique knows how to deal with them because he personally perfected the system of play in Barcelona. Both Gavi and Pedri are Blaugrana’s kids, and they perfectly fit Enriques’ plan for the future.

In short, these were the top contenders for winning the 2022 Qatar World Cup. We expect more content on this matter in the near future, so stay tuned and follow us.