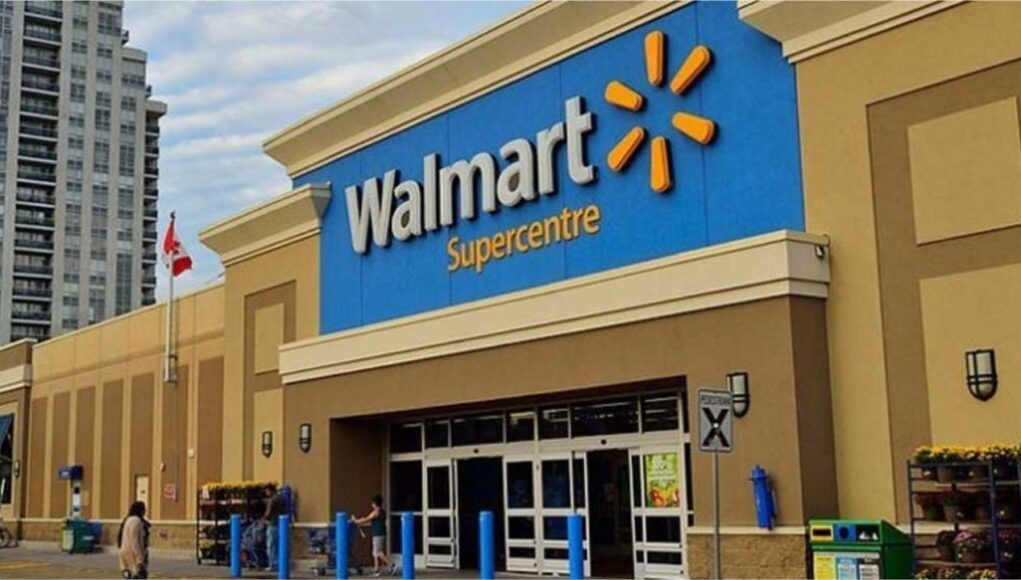 Residents in Arkansas shouldn’t be alarmed if they see a Walmart truck travelling through town without a driver. It’s just that the future of truck delivery has arrived. The supply chain crisis and truck driver shortage have given huge corporations the chance to accelerate self-driving truck deliveries. Self-driving trucks aren’t a novel concept. For years, they’ve been in development or testing, but getting them off the ground has proven challenging.

TuSimple, Embark, Daimler, a Mercedes-Benz partner, and the Volvo Group are just a few of the companies vying for a piece of the rapidly expanding self-driving truck market in the United States. On highways, some companies are already autonomous, but they use a driver for safety. Self-driving software developers have found that manoeuvring massive freight trucks through congested, narrow city streets has proven to be a difficult task.

Walmart was the first retailer in the United States to use self-driving trucks. Gatik, a rapidly growing startup, is developing the technology. Gatik’s fleet of self-driving vehicles is now operating in Arkansas seven days a week, 12 hours a day. The autonomous driving technology they use is similar to that used by other self-driving vehicles such as Tesla. The system’s primary components include cameras, sensors, and AI-powered software. Gatik, on the other hand, has a few tricks up its sleeve. Medium-duty trucks are used. Not only are these trucks easier to operate than larger trucks, but they’re also big enough to fit extra technology on the roof, such as enormous cameras and sensors, that wouldn’t look nice on a Tesla.

Recruiting a team of highly skilled engineers and researchers with extensive expertise building autonomous technologies and cooperating with Fortune 500 firms in the United States and Canada was critical to Gatik’s rapid growth. The company has also thrown the traditional logistics and freight transport models into disarray. Instead of transporting goods across vast miles in giant trucks, they built up smaller B2B warehouses to reduce haul distances.

Following 18 months of effective operations, Gatik and Walmart won the Arkansas State Highway Commission’s first-ever approval to remove the safety driver from Gatik’s autonomous trucks. In addition, the company’s operations in Arkansas, Texas, Louisiana, and Ontario have a perfect safety record. “This achievement is a watershed moment for the autonomous trucking sector,” Gatik’s CEO and co-founder Gautam Narang stated. Gatik, according to Narang, is here to stay and will continue to grow. “Our demonstration in Bentonville, Arkansas, is not a one-time event. These are numerous, revenue-generating daily runs that our trucks successfully complete on public roads in a variety of situations “According to the CEO.

Apart from this, you can also read our other Entertainment, Tech, and Sports related stories like Deltarune chapter 2, M4ufree, M4uhd, GC Invoker Utility, VIPLeague, Moviezwap, The Equalizer 3, Eddie Murphy net worth, Baki Season 5, Frozen 3, Milana Vayntrub net worth, and Astrology related articles like crystals for protection.

News Desk - September 23, 2022 0
Kim Jung-youn is the 18-year-old daughter of Kim Jung-ju, the founder of Nexon, one of the ten largest interactive video game businesses in the...