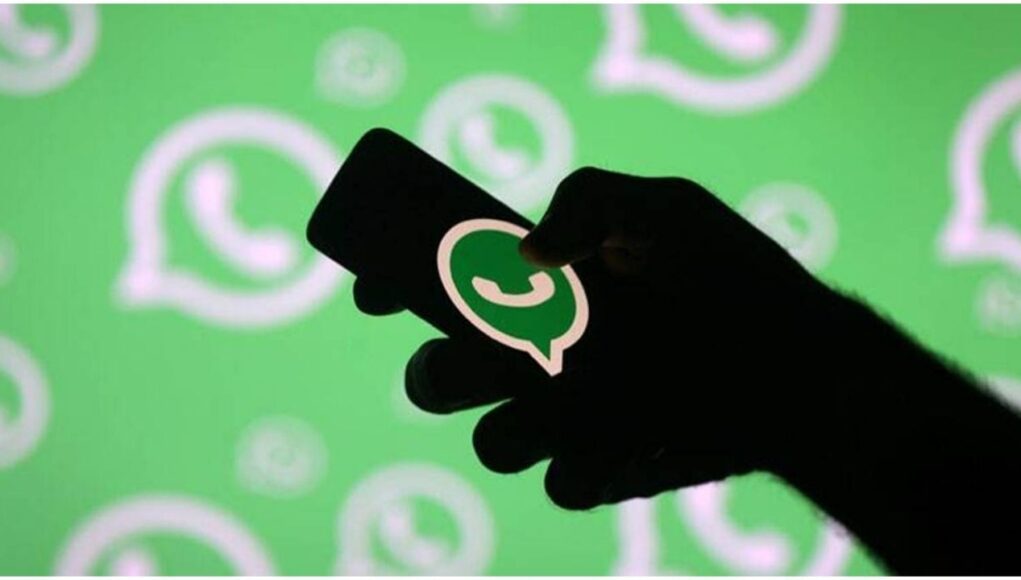 WhatsApp looks to be fine-tuning its rumoured Instagram-style message reply functionality. The feature has been seen before, and rumours about it have been circulating for months. Users can use emoticons to respond to specific messages in a discussion, which is presently accessible on WhatsApp‘s sister platforms Messenger and Instagram.

The message reactions feature, according to rumours, will be available in both solo and group chats. Users of WhatsApp, like those of Messenger and Instagram, will be able to answer with a variety of emoticons.

The functionality could be introduced in future updates, according to WABetaInfo, albeit it is still in development and has not yet been released to Beta versions.

For the time being, we believe that the reactions to a message will appear below the message and that clicking on it will open the reaction info tab, which will allow users to see who has reacted to the message.

Tab for information on WhatsApp reactions

The details tab, according to WABetaInfo, includes “All” as the first item, which lists all of the responses, and then other tabs are separated into individual emojis, revealing who has used which emoji to react – similar to Facebook‘s post likes and responses.

As a result, it looks that WhatsApp users will be able to respond to messages using a variety of emoticons. A user will only be able to react to a message once, according to the WhatsApp features tipper, and will have six alternatives to choose from.

While the feature has been seen in development for WhatsApp, there is also speculation that the platform is developing an Android version.

Editor99 Desk - December 2, 2021 0
On Tuesday, Twitter Inc stated that users will no longer be able to share personal data such as photographs and videos without their permission...