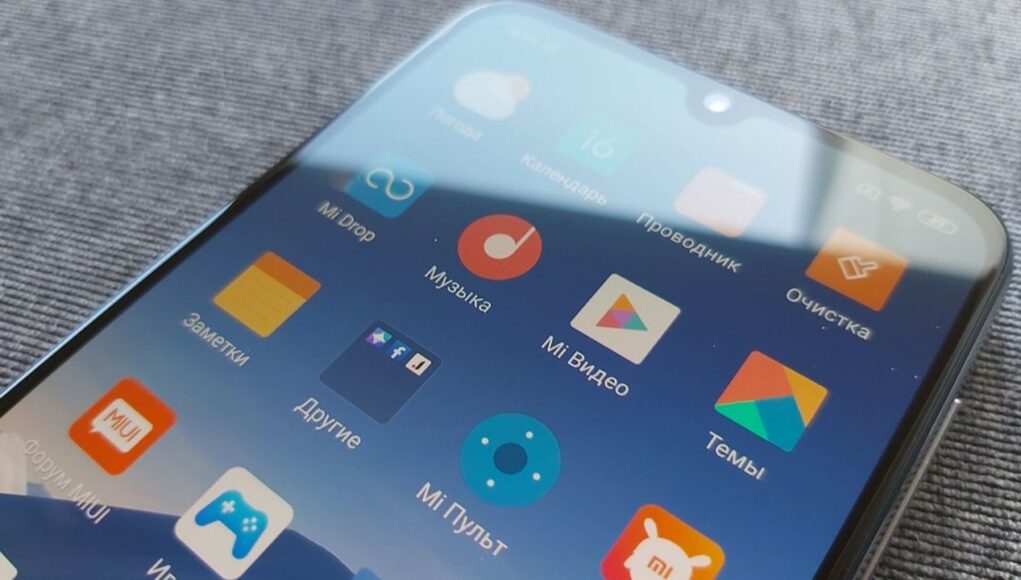 MIUI, Xiaomi’s operating system, has been around for a decade and has seen a lot of changes. It has surpassed a new milestone of 500 million monthly active users around the world.

This is being hailed as a watershed moment for the company’s “Mobile phone x AIoT” strategy, as well as Mi enthusiasts.

In 2010, however, MIUI had only 100 users. However, it rose to incredible heights, eventually becoming a family of 100 million users.

Furthermore, in just 12 months, it grew to around 100 million users.

MIUI has evolved from a sluggish UI to a clean and smooth one over the course of 11 years.

Many users have stated that it takes some time to get used to MIUI, but once you do, it becomes really convenient.

Xiaomi intends to release MIUI 13 in the near future. By the end of 2021, MIUI with Android 12 could be available.

Nonetheless, it will be available on a wider range of devices in the near future.

Install the Microsoft Teams Update for Android now to Fix 911...

Editor99 Desk - December 12, 2021 0
Microsoft Teams has released a remedy for the deadly flaw that prevents Android users from dialing 911, and you should update it right away...