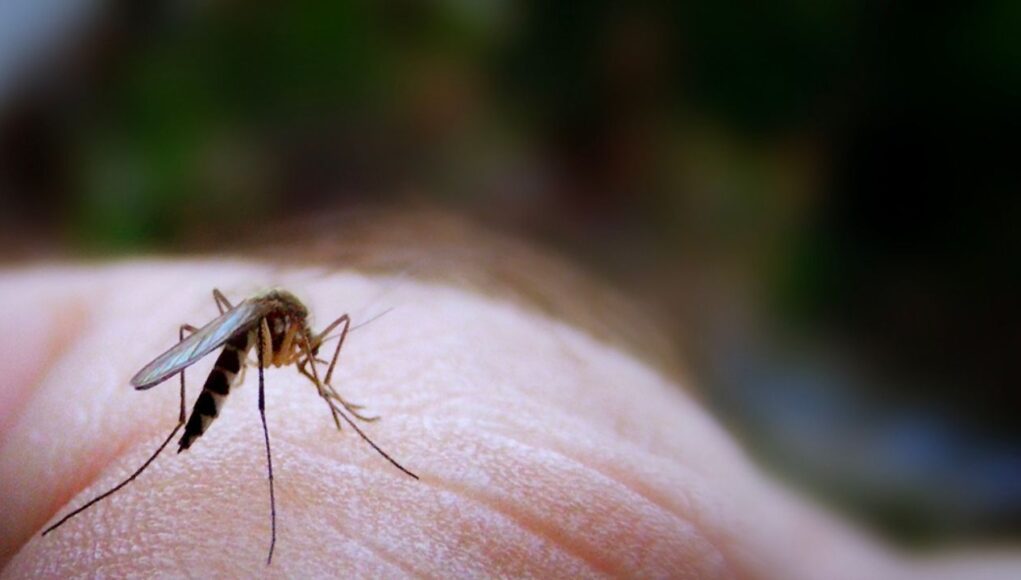 The topic for World Malaria Day 2022 is “Harness innovation to reduce malaria disease burden and save lives.” This article focuses on the importance of scaling up new tools in the fight against Malaria. Every year on April 25, World Malaria Day is commemorated to raise awareness about the efforts being made to combat the disease and its consequences. Malaria is a parasitic disease spread by mosquitos carrying the plasmodium parasite. Malaria symptoms include chills, fever, and sweating that appear a few weeks after being bitten.

According to yoga specialist Akshar, yoga asanas can be an alternative treatment for enhancing breathing and increasing the body’s immunity in order to reduce the disease’s consequences. “Yoga positions, pranayama, and meditation have all been shown to have anti-inflammatory properties in our bodies,” he stated. As a result, yoga is a complete wellness program in and of itself, capable of maintaining our immune system’s health. As a result, we are better equipped to fight off diseases such as viruses, germs, and the flu.” Akshar went on to list five yoga asanas that can be used to increase the body’s immunity:

Trikonasana, or the triangle posture, is a powerful yoga asana for enhancing the body’s immune. It also strengthens the arms, legs, ankles, and chest. It also aids in the body’s digestion by boosting blood circulation and circulation.

Bhujangasana or the cobra posture improves metabolism, strengthens the kidneys and digestive system, and boosts the body’s immunity.

Vrikshasana or the tree pose, also known as Vrikshasana, is a yoga pose that improves posture and body balance. It also aids in the workout of the lower body and body, as well as the strengthening of a variety of muscles.

Tadasana or the mountain stance improves digestion, blood circulation, and bodily equilibrium. It also aids in the development of self-awareness and the correction of overall posture.

Matsyasana or The fish position has a number of health advantages. It aids in the strengthening of the immune system as well as the digestive system. It also aids in better sleep and relieves neck and shoulder pain in the body.

Diwali 2021: Easy Ways to Keep up with Your Fitness Routine...

Editor99 Desk - November 2, 2021 0
Diwali is less than a week away, and preparations are already on to mark the occasion with traditional zeal. This necessitates splurging on Diwali...